Hitting the Mark With Your AFAs 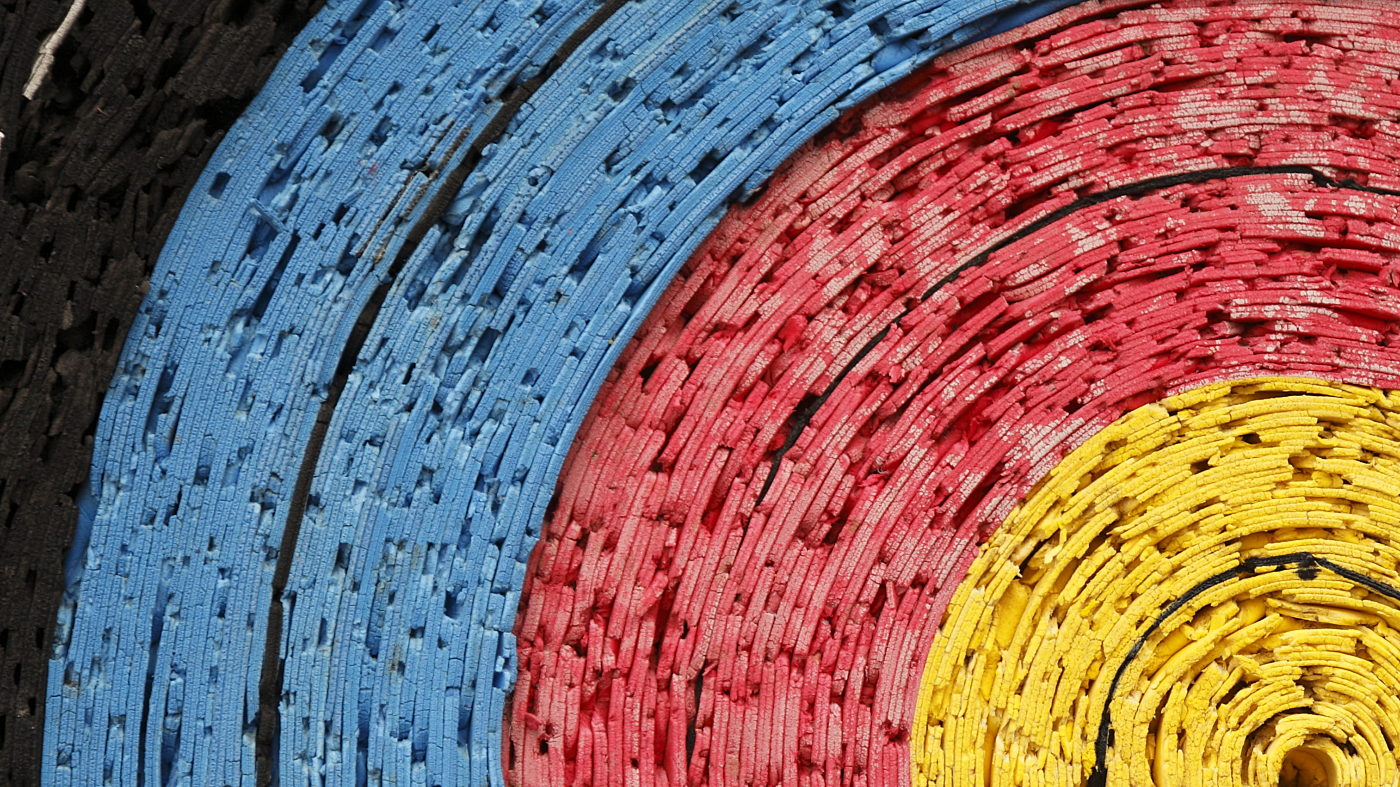 AFAs are not necessarily the magical solution to issues with hourly billing.

“Hourly billing is dead.” I’ve seen yellowed ’90s-era newspaper clippings touting such slogans. Twenty years later, hourly billing is alive and well, and will put many lawyers’ kids through college before it is finally retired, if ever. Yes, despite massive efforts to kill it, hourly billing slouches onward, like some hideous, decaying creature from an AMC television series.

Why don’t people like hourly billing? They say it “creates the wrong incentives.” Hourly billing, the argument goes, incentivizes unimportant work. Therefore, their lawyers must be charging for a lot of busywork.

The leap in that argument is the assumption that just because somebody is incentivized to do unimportant work, they will do it. Hopefully you do not believe your lawyers are doing a lot of unimportant work. If they are, call them up and point out some specific examples. By discussing the specifics, you can probably stop them from engaging in these activities.

You can use AFAs too, but they are no silver bullet. They provide different incentives, not better ones.

For fun and illustration, here are some nefarious activities different kinds of commonly used AFAs incent.

The point is not that lawyers exploit incentives as described above. The point is: AFAs will not save you. Like standard fee arrangements, AFAs have different pros and cons. Those are not always obvious and need to be carefully analyzed. The belief that “AFAs = cost savings” is not always true, particularly since it ignores the question of what, if any, effect switching to AFAs might have on quality and outcomes. The truth is a poorly deployed AFA program will sink your financial ship just as quickly as a poorly deployed hourly program. The overall quality of your administration and relationships with outside counsel probably have a much bigger impact on cost and quality than the particular methods used.

Doing AFAs right is a lot of work, just like hourly billing. Extensive analysis of data pulled from different sources, like the reporting tools available in Wolters Kluwer’s e-billing systems, needs to occur. Even then, you may find the data is subject to many different interpretations. And some of the most prominent experts in legal operations believe that even a well-run AFA program will save no more than 10%.

So why even do AFAs? The biggest benefits may not come in the form of cost savings, but in intangibles like cost predictability and simplicity of administration. Those benefits will only accrue after significant investment in pricing strategy, process and change management – and corporate law departments who don’t want to put in the work won’t gain any benefit at all.

Nathan Cemenska is the director of legal operations and industry insights at Wolters Kluwer’s ELM Solutions. In past lives, he owned and operated a small law firm and wrote two books about election law. Reach him at [email protected]. 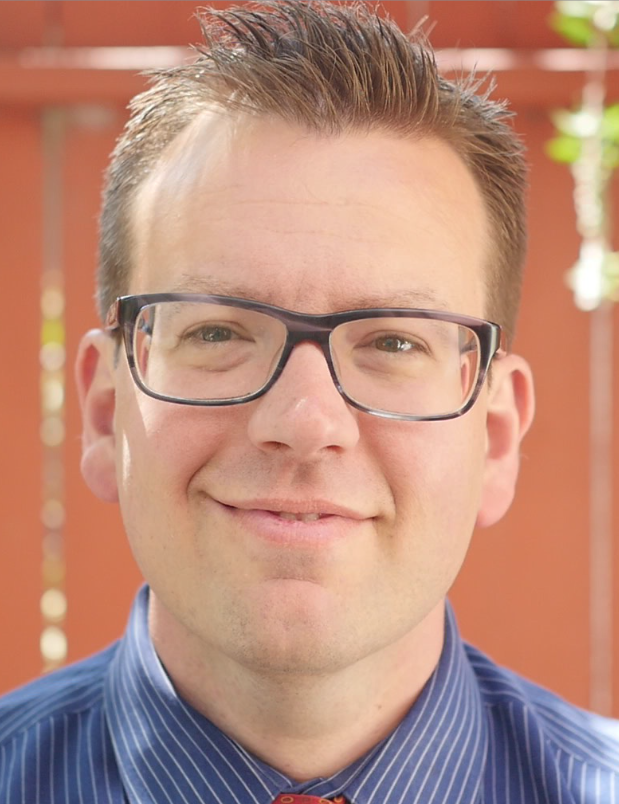 Crafting the Right Fee Arrangements: The results and value of work should take precedence over time spent

Susan Hackett is a law practice management and legal operations consultant; she founded her firm, Legal Executive Leadership, LLC, after serving for more than two decades as the general counsel of the Association of Corporate Counsel. One of her best known initiatives at ACC continues to occupy her...