As the hedge fund industry has matured, regulation of funds has intensified, particularly since the global financial crisis beginning in 2008. Kelli Moll, who has been working with fund clients for more than 20 years, provides her perspective on where things stand regarding regulation and enforcement of hedge funds, and where they might be headed. Her remarks have been edited for length and style.

MCC: The hedge fund industry has experienced tremendous change since the financial crisis of 2008. You’ve written about some of the fallout, such as the evolving demands of investors and regulators. What are the main changes, and what impact are they having on the industry and on your role as an advisor to the industry?

Moll: The main changes since the financial crisis are threefold: changes in the registration requirements for investment advisors, requiring most advisors who were previously exempt from SEC registration to register; changes in the European landscape for marketing investment funds; and changes in the inspection and enforcement environment. The additional regulation has resulted in increased transparency and reporting to the regulators, including the filing of Form PF and Annex 4 in Europe, and, in general, has increased the cost of compliance.

This has had the largest impact on the emerging market manager, where additional compliance has created new barriers to entry. For all investment managers, compliance is now a larger component of their internal infrastructure than pre-crisis. The biggest current impact on the industry, however, has been in the inspection and enforcement arena, where the SEC has taken a more aggressive regulatory posture. Enforcement in the industry has increased generally and, more noteworthy, even in situations where corrective action was being undertaken. The SEC has used its enforcement powers to call out large institutional managers for prior practices and are imposing fines related to those past practices. Furthermore, during routine examinations, the threat of enforcement has resulted in restitution for alleged violations.

MCC: Fund governance has been under continuing scrutiny from regulators, particularly in Washington and London. What’s the state of governance and director duties, and where do you see things going, particularly in the wake of the Weavering decision out of the Cayman courts?

Moll: Fund governance is another area that has evolved significantly since the global financial crisis. With European managers, independent directors are more the norm, and the governance role historically has been more robust than with U.S. managers. Post-crisis, and in particular post-Weavering, the decision from the Cayman courts, we see most managers employing professional independent directors, and many of them using split boards, which is using different independent directors from different service providers to enhance their governance process.

Many managers have moved either to semiannual or quarterly board meetings, with special meetings being called if there are interim issues that the board needs to address. Boards are much more actively involved in various aspects of fund governance, including reviewing and approving side letters, bank account and custodial account opening procedures; analyzing and improving actions to address various conflicts of interest; and looking at any waivers of fund terms.

MCC: The International Consortium of Investigative Journalists has roiled the offshore waters, which could have an impact on asset managers. Is this more of a political/public relations issue, or is it having real legal/business impacts on your clients? Is it changing the equation for evaluating competing offshore and onshore jurisdictions?

Moll: Currently, we have not seen much legal fallout from the Panama Papers scandal, although this is a relatively recent development, as news just hit the U.S. markets.
I do think that, for investors connected to the scandal, there’s going to be an ongoing political and public relations issue. Furthermore, for offshore jurisdictions, there will be continued public pressure to provide more transparency.

Cayman, British Virgin Islands and Bermuda are the most used jurisdictions by U.S. managers in connection with establishing offshore funds, and all of these jurisdictions have moved toward greater tax transparency and OECD – Organization for Economic Co-operation and Development – cooperation. We’re not expecting a lot of impact on those jurisdictions.

MCC: The AIFMD, or Alternative Investment Fund Managers Directive, has imposed specific disclosure requirements for certain fund managers, and the SEC is looking at compliance across a number of areas. There’s also been a push from many corners, including the OECD, for greater tax transparency. The G-8 has gotten into the act, and anti-money-laundering laws are a continuing concern. How do you see fund regulation evolving? What is causing the most concern for your clients?

Moll: Form PF, which is required under U.S. law for private fund managers, and Annex 4, which is required under AIFMD, have resulted in significant information being provided to regulators regarding the private fund industry. That includes disclosures on the types of investors, assets under management, types of investments, use of leverage and derivatives, and geographical focus, among other data points. It remains to be seen what additional substantive regulation of the kinds of investments private funds may make may result from the information being provided as regulators look to assess the impact the hedge fund industry has on the trading markets as a whole.

In addition, there are three tax reporting regimes now in place that are affecting the private fund industry: one from the U.S. (FACTA); one from the UK; and one that covers the rest of the world, which is called the Common Reporting Standard. I hope, at some point, that the UK will fold into the Common Reporting Standard to limit the number of tax compliance regimes, but that still remains to be seen.

On the anti-money-laundering front, we’re expecting rules to be adopted for the industry in the U.S., which will, in large part, codify a process that has already been established by our clients. It’s hard to predict how other regulations will evolve, but what we are likely to see is continued enforcement focus on better disclosure and mitigation of conflicts of interest.

MCC: You’ve been involved with fund formation and management for a wide range of fund clients over the years. How has the landscape changed over the course of your career?

Moll: There’s been a great evolution in the hedge fund industry, which reflects its maturation. Institutional investor interest has grown exponentially during my more than 20 years practicing in this space, which has affected terms and the level of investor negotiation. The industry swings back and forth now from being a sellers’ market or a buyers’ market, and current market terms reflect the balance of power between managers and investors. Furthermore, regulation has had a profound effect on the internal infrastructure of clients and the need for larger middle- and back-office operations. In addition, new service providers continue to enter the industry to provide a variety of solutions, whether it’s compliance, IT and cloud solutions, cybersecurity analysis or AIFMD platforms. 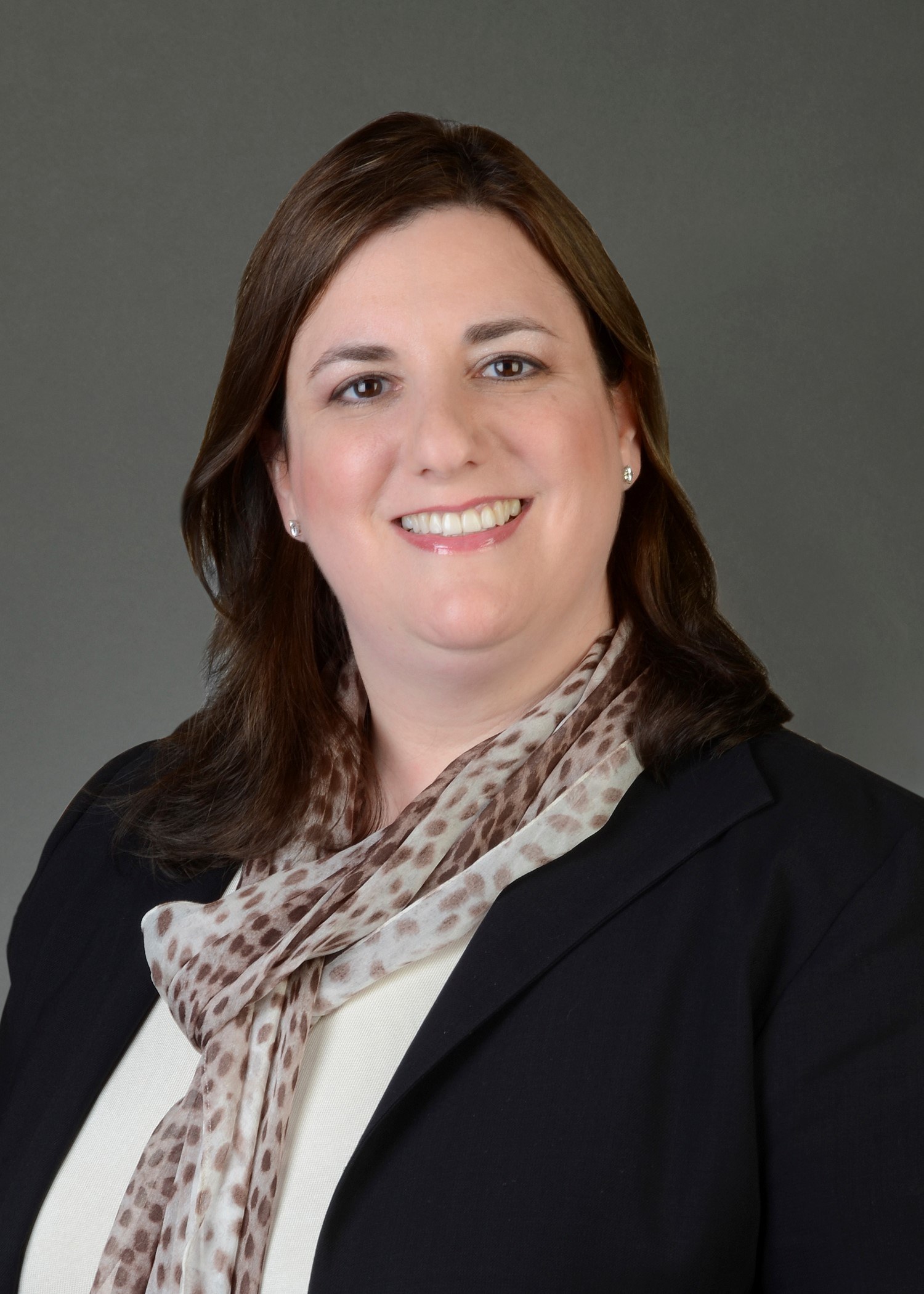 Stepping Up Offshore Governance: Director duties move to the fore in Cayman and other offshore centers

Some of the most hotly contested issues around corporate governance and operations have arisen from the Cayman Islands. Hayden Isbister and Simon Dickson of Mourant Ozannes summarize the firm’s offshore practice, litigation trends and the increased need for – and use of –...

Leading Offshore Firm: The Inside View on the Cayman Islands Jurisdiction

SEE ALL ARTICLES ON Financial Institutions