Flipping the Script on Litigation

Corporations involved in commercial disputes often view litigation as an undesirable last resort. To read the prevailing commentary, one can hardly blame them. Online articles abound recycling the same, generic reasons why companies should avoid a lawsuit: it’s time consuming, it’s public, it’s ineffective, and it’s too expensive. At many companies, “litigation avoidance” is treated as an end in itself, and in-house counsel often are charged in the first instance with meeting that end.

The “avoid-litigation-at-all-costs” mentality misses the mark. While the above concerns are legitimate, what companies with this mentality overlook is that in certain contexts an unwillingness to litigate leaves value on the table. Litigation should not be viewed as the end result of a failed negotiation – indeed, the vast majority of lawsuits end in a negotiated settlement – but as a tool that frequently can help achieve a superior resolution to a commercial dispute. Like any tool, litigation can be exceptionally effective when deployed in the right context and manner.

It’s time to flip the script on how corporations view litigation of commercial disputes, and that can start with in-house counsel ensuring that key decision-makers take into account the often overlooked benefits of litigation as a tool for dispute resolution. Here are a few:

Litigation can improve the dynamics of a negotiation

Litigation can accelerate the resolution of a dispute. In the absence of a credible threat of litigation, a counterparty may view negotiation as a test of endurance, wasting endless hours of senior executives’ time going through the motions of negotiation while making no real progress toward a resolution. Filing a complaint signals that a company is committed to its position and should be taken seriously, and oftentimes forces a once-inflexible counterparty to make a move toward compromise.

Litigation also can reverse a company’s bargaining position. If, for example, a market leader is strong-arming a smaller company over resolution of a dispute, the smaller company can file a complaint that portrays it as David facing Goliath; this converts the market leader’s dominance from a strength to a weakness and puts the smaller company in a position sympathetic with the court and jury. Large companies know these dynamics well and may be more willing to negotiate fairly after being sued. Similarly, a company set back on its heels by the threat of litigation from a counterparty can regain its leverage by filing its own preemptive lawsuit, such as an action for declaratory judgment.

A company can gain long-term commercial advantages by litigating disputes and establishing favorable precedent, even if the disputes could have been resolved outside of court. For example, if a company has a recurring issue with the same entity (e.g., with respect to intellectual property), a favorable judgment may be issue-preclusive and prevent future disputes between the parties. Alternatively, if a company has recurring disputes with different parties over the same issue (e.g., with respect to a key term in a form contract), a favorable judgment or contract construction may provide a ready basis to resolve future disputes. Having a reputation for going to court can have a prophylactic effect as well, dissuading counterparties from engaging in conduct that could give rise to a lawsuit. An investment in litigating a dispute today can save significant time and money tomorrow.

Public litigation can be a benefit

Key decision-makers may resist litigation because “all press about litigation is bad press.” Although this may be true for some disputes, in others, the public nature of litigation can provide a distinct advantage to a litigant. For example, if the facts or equities fall in a company’s favor, a counterparty that suddenly finds its unsavory conduct under the public microscope may feel pressure to amicably – and quickly – resolve the matter. That same counterparty also is more likely to negotiate fairly pre-litigation if it knows its opponent is willing to take the dispute to court. On the other hand, a company that has been unfairly criticized in the public sphere can set the record straight and repair reputational damage by way of litigation.

Where public litigation is not advantageous (and might, for example, reveal commercially sensitive information or damage corporate reputation), companies can shield documents from public disclosure by executing confidentiality agreements. Confidentiality agreements have become ubiquitous in commercial litigation and courts expect, and may even demand, that the parties agree to reasonable restrictions on public disclosure of sensitive documents. Thus, a company can still avail itself of the other benefits of litigation while mitigating the risk of disclosure of sensitive information.

Litigation isn’t always expensive, and its costs are not always unpredictable

The “boogeyman” of litigation is its perceived high cost, particularly in the United States where expansive discovery burdens and the absence of fee-shifting provisions create an impression of unjustifiable expense. In reality, litigation often is far less expensive than the value assigned to litigation avoidance during commercial negotiations. Alternative fee arrangements, litigation funding, and the use of aggressive trial strategies can all reduce a company’s legal expenses and provide greater predictability of cost. When a company is developing an offer or counteroffer and putting a price tag on litigation avoidance, taking these options into account may allow it to take a more aggressive stance at the negotiating table.

Outside counsel increasingly are willing to agree to alternative fee arrangements. Flat fees, fee caps, fixed fees, risk collars, phased work, success fees, and subscriptions are all used by innovative law firms to make fees more predictable and improve client value. A growing number of firms also will represent clients on a contingency basis or via the use of holdbacks (a form of contingency fee), which shift some of the risk of success to outside counsel.

A company can reduce its expenses further by taking advantage of the rapidly growing litigation funding industry. Third-party lenders may be willing to shoulder some or all of a commercial plaintiff’s legal fees in exchange for a share of the settlement or judgment proceeds. In the event the company would not be entitled to a money judgment (for example, because it plans to file a preemptive lawsuit for declaratory judgment to reverse its bargaining position), it may still be able to use litigation funding to reduce its risk. Some litigation funders will cover the cost of a company’s legal defense in exchange for a portion of the savings realized in a settlement or judgment as compared to the company’s total, pre-assessed liability. If the company loses outright, the funder still pays the legal fees, and the company owes nothing to the funder.

Smart trial strategies can also lower the cost of litigation without compromising the company’s chance of success. Time to judgment is the single biggest contributor to high litigation costs. A company frequently can reduce its legal expenses by setting clear expectations with outside counsel of an aggressive pacing of the litigation. Some firms may not be equipped to meet the goal of speed, or can only deliver speed at the expense of putting more attorneys on the case. But oftentimes, in-house counsel and outside counsel can work together to expedite a case by scheduling procedural milestones as early as possible, avoiding extensions, seeking early discovery, producing discovery timely, and not hesitating to engage in motion practice when the other party drags its feet. Experienced in-house and outside counsel will be sensitive to the interplay between these strategies and the nature of the case – for example, by avoiding lengthy discovery battles at the expense of speedy resolution when the amount of controversy is low or the matter is not particularly complex.

A lawsuit will not always improve a company’s negotiating position, and there are legitimate downsides to litigation, but it is only after balancing the pros and cons of litigation on a case-by-case basis that a company can determine, in a more strategic and empirical way, whether it wants litigation (or the credible threat of litigation) to be a part of its negotiation toolkit. In some cases the answer may be no, such as when there is a relatively low amount in controversy, the company’s position on the law or facts is particularly weak, the dispute involves technical questions that would be difficult for a lay judge or jury to understand, litigation could damage ongoing commercial relationships, or the negotiation is near resolution. However, a company that fully appreciates the benefits of litigation will best be able to assess the pros and cons and, where appropriate, deploy litigation to its greatest effect. The risks of litigation are evident, but a well-reasoned choice to litigate in spite of those risks can reap major rewards. 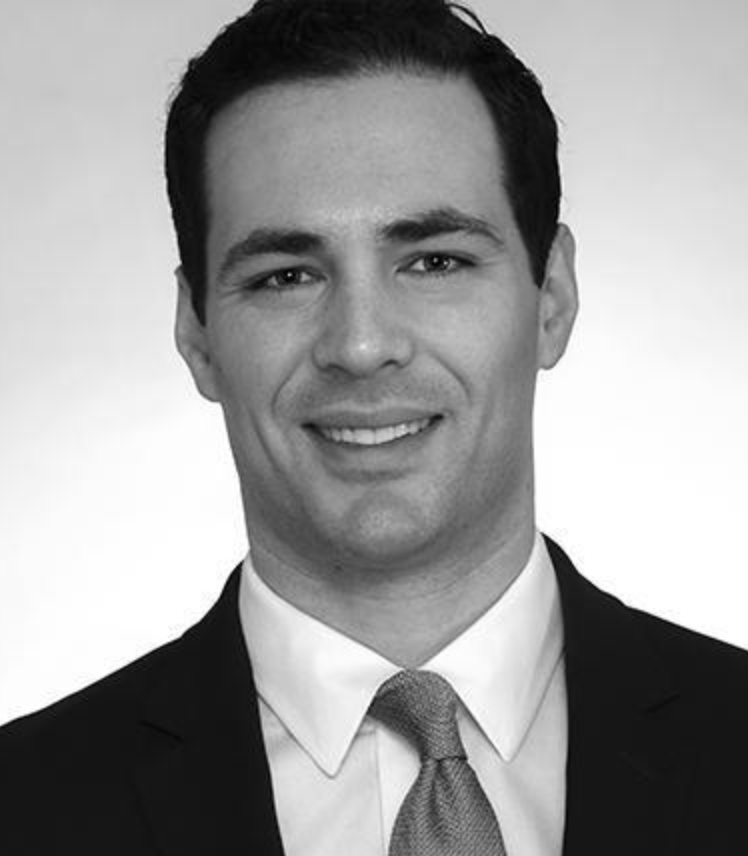 Ingeuneal Gray, vice president of the American Arbitration Association (AAA®), discusses the various reasons arbitration is so effective for disputes in the energy industry.

Negotiating Settlements: 9 Tips for Paving the Way from Dispute to Deal

The vast majority of litigations and arbitrations ultimately yield a negotiated settlement. Here are some considerations to help you navigate that under-analyzed but hugely impactful aspect of dispute resolution, whether in an informal early-stage phone call, a formal mediation, or on the proverbial courthouse steps.