Federal Data Privacy Legislation: Will It Help the U.S. Remain Competitive in the Global Marketplace?

Cristin Traylor and Alice O'Donovan, with McGuireWoods, discuss the outlook for national privacy legislation in the U.S.

• Provides consumers with more choice and control over their data.

• Directs businesses to be more transparent and accountable.

• Strengthens the enforcement power of the Federal Trade Commission (FTC).

On September 23, 2020, a hearing titled “Revisiting the Need for Federal Data Privacy Legislation,” was held to analyze the current state of consumer data privacy laws and various legislative efforts to address data protections. According to Sen. Wicker, the SAFE DATA Act “would establish a nationwide standard so that businesses know how to comply no matter where their customers live, and so that consumers know their data is safe wherever the company that holds their data is located.”

Julie Brill, former Commissioner of the FTC and Microsoft’s Corporate Vice President, Chief Privacy Officer, and Deputy General Counsel for Global Privacy and Regulatory Affairs, submitted written testimony in favor of the SAFE DATA Act, describing it as critical for providing a national framework for U.S. businesses to allow them to better compete in the global market. She posited that an American privacy law could work in conjunction with the European Union's General Data Protection Regulation (GDPR) and other global privacy laws, thus evidencing for other countries that the U.S. is protective of data privacy. According to Brill, a comprehensive law would also address consent and collection issues related to COVID-19 health data, while at the same time promoting racial equality and prohibiting data discrimination.

More than 5,000 businesses in the U.S. were accredited under the Framework (in many cases, at some considerable expense). The ECJ ruling does not prevent companies from transferring data between the EU and the U.S. using other safeguards, such as “standard contractual clauses.” However, these alternatives may be more cumbersome and less practical – and there is in any case a question mark over whether they can protect data adequately in countries such as the U.S. that do not have statutory privacy protections as robust as those in the EU. This creates significant difficulties for thousands of U.S. and European companies, and makes U.S. businesses less competitive in the global marketplace. The European Commission and the U.S. Department of Justice have released a statement saying that they are working to find a solution to the Privacy Shield problem, but it is difficult to see how any permanent resolution can be found without a significant shift in the U.S. data privacy landscape.

Jon Leibowitz, former Commissioner and Chair of the FTC, and Maureen Ohlhausen, Former Acting Chair of the FTC, both backed the federal privacy law, advocating that the legislation be “technology- and industry-neutral,” and that it should be even more comprehensive than the California Consumer Privacy Act (CCPA). Unsurprisingly, Xavier Becerra, California Attorney General, advocated for a federal privacy law that does not preempt state laws such as the CCPA. Leibowitz and Ohlhausen prefer to exclude private rights of action, and instead provide both the FTC and the state attorneys general with the enforcement power of the national privacy law.

Other national privacy acts have been introduced over the past six months, such as the COVID-19 Consumer Data Protection Act of 2020, the Public Health Emergency Privacy Act, and the Data Accountability and Transparency Act of 2020, showing an increased interest in comprehensive regulation of consumers’ personal data. We are keeping an eye on this proposed legislation, which would have vast implications for all industries. 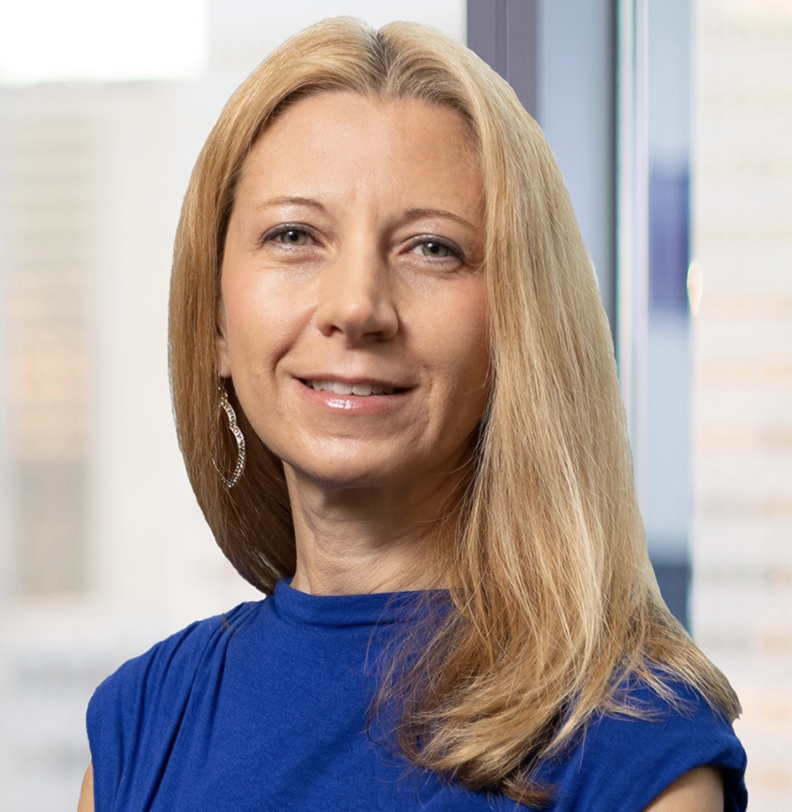 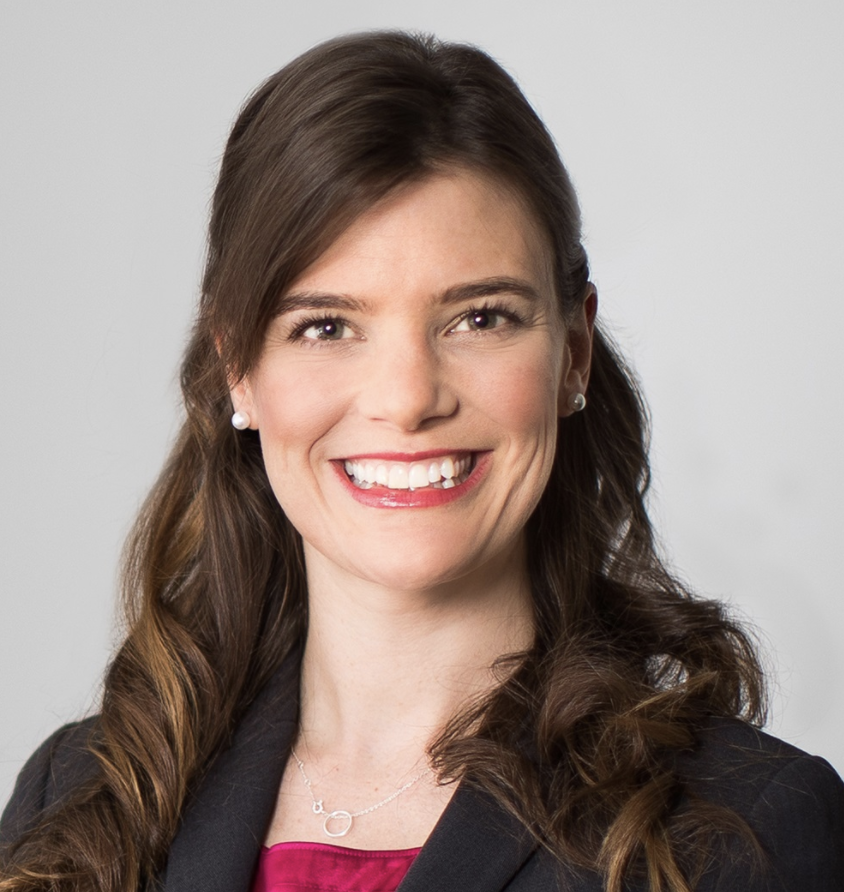 The How, When, Where, What and Who of Dealing with Data Breaches

Data breaches—and the associated exfiltration of data– are a harsh reality of our digital world. Business savvy organizations take all available steps to protect sensitive and confidential information from exfiltration and misuse, but hackers are sophisticated and don’t give up easily.

Watch this #ThrowbackThursday webinar to learn how to empower your legal team to effectively and efficiently preserve data.

Time to Get Cynical - Cyber Attacks and Security Breaches

In this episode of In House Warrior, Gordon Platt of Gordon Platt, PC and Craig Besnoy of Besnoy Law, speak with host Richard Levick of LEVICK about the growing cyber threat and why we all need to become more cynical and vigilant.