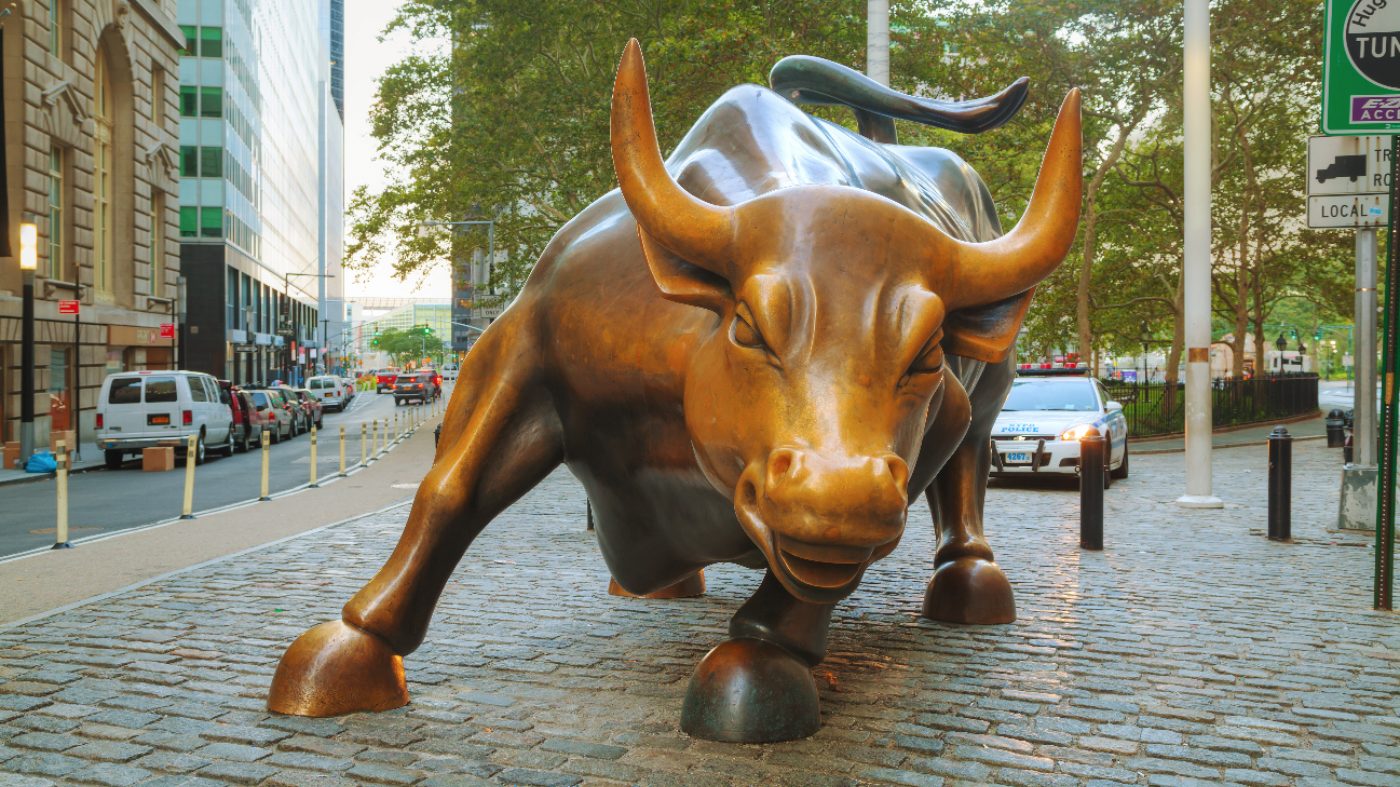 CCBJ: The Department of Justice (DOJ) recently made changes to the Yates memo regarding its policy for investigating corporate wrongdoing. Can you describe the new policy?

Brandon Santos: This shift in policy is really more of a return to traditional DOJ corporate prosecution principles, and the goal is to provide additional discretion to prosecutors and make cooperation by corporations less of an all-or-nothing proposition. That’s what Deputy Attorney General Rod Rosenstein had in mind when he identified the recent changes to the way DOJ handles criminal and civil corporate investigations. Previously, in criminal cases, the Yates memo required companies that wished to receive cooperation credit to identify information related to all individuals who had participated in or were aware of the underlying misconduct. That was a tricky proposition for companies that were trying to cooperate. The recent revisions reasonably dial back that requirement. The new language used to describe the principles of corporate prosecution refers to those who are “substantially involved” in wrongdoing. That’s a significant change.

There is also now a significant distinction being made between civil and criminal investigations and prosecutions – a recognition that they need to be treated differently. Rosenstein has acknowledged that government attorneys handling civil investigations need to have additional latitude, and the changes to the Yates memo reflect that. In order for corporations to be eligible for cooperation credit, they must provide thorough information to DOJ, but again, it doesn’t have to be every single bit of information that they can get their hands on. That goes for civil investigations as well. In a civil context, corporations can receive cooperation if they meaningfully assist the government’s investigation. That’s a retreat from the all-or-nothing approach that was previously taken. It gives government attorneys some flexibility when determining what level of cooperation credit a company should receive in a civil investigation. It also allows government attorneys to negotiate the release of individuals from individual civil liability, which is a change from the Yates memo and prior policy.

What does this new focus on individuals who were “substantially involved” in corporate wrongdoing mean exactly?

Christina Egan: “Substantially involved” is something of a subjective term, obviously, but in general it means someone who was directly involved in the wrongdoing. Somebody who actually participated in the wrongdoing in some way, shape or form, rather than someone who might be on the fringes of it, so to speak. As Brandon said, it’s about lessening the all-or-nothing approach. By focusing on the individuals who played a significant role in the wrongdoing, as opposed to any individual employee who may have touched the misconduct in some tangential way, it puts the focus back on those who are actually culpable.

How do you expect this policy shift to impact corporations?

Santos: First and foremost, it makes it easier for companies to conduct internal investigations, identify relevant facts, and present information to DOJ so that they can bring their investigation to a conclusion. One purpose here is to focus on resources, both for the government and for the corporation under investigation. By focusing on the individuals who are substantially involved in the misconduct, the internal investigation can be conducted in a more narrow fashion, which hopefully shortens the period of time it takes to bring it to a resolution.

Beyond the time issue, it’s also significant from a cost perspective. It limits investigations from unnecessarily delving into the periphery, and instead focuses on the core of the matter – the core individuals who were substantially involved, to use the new policy’s language. I think it will encourage companies to be cooperative. When you have an all-or-nothing policy like under the Yates memo, it starts to diminish a company’s desire to cooperate, because it becomes unduly burdensome to conduct internal investigations where there’s no real scope or clear direction. You’re never sure if you’ve uncovered all of the facts that the government would expect you to uncover in order to receive cooperation credit. The new policy, on the other hand, rewards companies for doing what they know is right, which is cooperating, and it gives them the ability to focus on relevant facts and conduct.

How do you expect these policy changes to impact civil cases and criminal investigations?

Egan: The changes really speak to the heart of both kinds of investigation. On the criminal side, what it means is that the investigations are going to focus on the individuals who were most culpable. Those who did not have substantial involvement are not likely to be prosecuted. Similarly, on the civil side, the focus is also on those who were substantially involved in the misconduct. In both cases, it really hones the focus of the investigation.

How do you expect the new policies to shape the DOJ’s approach to these investigations?

Santos: I think what you’ll see, on the front end of an investigation, is a better dialogue between the company and the DOJ about how the internal investigation is going to play out. You may see corporate counsel engaging with DOJ lawyers early on to really carve out which areas of the company they’re going to look into for evidence, the types of people who are going to be interviewed in the course of the internal investigation – whether that’s by name, or by role or division, depending on how the company’s structured. Companies may want to set the tone early that, yes, they want to cooperate, but they also want to get the government’s buy-in on the scope of the internal investigation, to make sure it’s not too narrow to identify the relevant facts and obtain the cooperation credit that the company is seeking. On the other hand, it’s important to make sure the investigation is not so broad that it goes beyond what’s really necessary to achieve its purpose. If it’s no longer a condition of cooperation that every single rock has to be overturned, no matter how small or potentially irrelevant, the company will be in a better position to conduct an internal investigation that gets to the core facts and identifies the decision-makers who were substantially involved.

It’s also worth noting that the government is not going to give cooperation credit where there appears to be an effort to hide actions by a company’s most senior leaders. Rosenstein was very clear about that. If the DOJ determines the company is trying to shield its highest leaders from exposure, then that is obviously a knock against cooperation.

What should companies and their lawyers consider with regard to negotiations?

Egan: Hopefully they will recognize this increased flexibility puts them on a path that leads more readily to the place where they ultimately want to land. And, on the flip side, they should also recognize that with their newfound ability to do things more efficiently, they’re really in a position to conduct a thorough internal investigation that puts them in the best position to take advantage of the new approach the government is taking.

Santos: Exactly. We’ve already talked about the positive effect of collaboration early on, during the negotiations that happen on the front end of an investigation. And on the back end, when it comes time for resolution, I think you’ll see lawyers latching on to the flexibility that Christina mentioned, as corporations try to secure resolutions for individuals – particularly in civil cases. Lawyers want to find a resolution for the company that provides, where appropriate, clear cover for individuals in cases where there is not sufficient evidence to suggest that they are individually liable. The goal, from the company’s perspective, is to bring closure. It’s difficult to bring closure when you’ve structured a corporate settlement but still have many ongoing tentacles of potential investigation. It can be exhausting from a resources and cost perspective, if the company is still in the position of having to provide additional information as the government continues to pursue individuals. One goal of the revised policy is to provide flexibility to resolve cases once and for all – or at least require a plan to bring it to a resolution swiftly, for all parties involved. 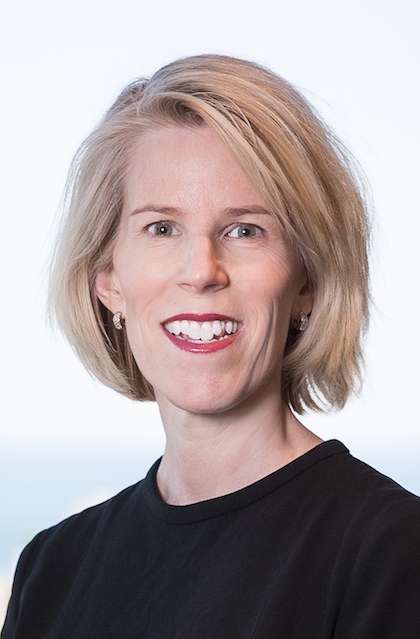 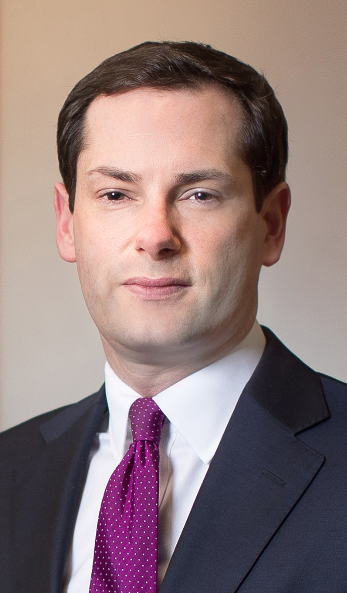 Barnes & Thornburg partner, Anthony Burba, describes the DOJ’s continuous prosecution of fraud as it relates to the COVID-19 pandemic and the CARES Act.

SEE ALL ARTICLES ON Department of Justice (DOJ)