On April 5, the U.S. Department of Justice (DOJ) announced a one-year Foreign Corrupt Practices Act (FCPA) Enforcement Pilot Program to encourage voluntary self-disclosure, cooperation, and remediation.1 This effort is designed to boost enforcement by further incentivizing companies to voluntarily self-disclose foreign corruption-related misconduct that might otherwise go undetected by law enforcement, fully cooperate with the DOJ, remediate flaws in their compliance programs, and disgorge all profits from the improper conduct. In exchange for self-disclosure, the DOJ offers the possibility of a declination of prosecution, up to a 50 percent reduction in criminal fines, and the avoidance of an appointed compliance monitor. Consistent with the deputy attorney general’s September 9, 2015, memorandum (the Yates memo), the pilot program requires disclosure of all relevant facts regarding individuals involved in the misconduct, including the company’s former and current officers, employees, and agents.2

The concept of a reduced fine or even a declination in return for self-disclosure, cooperation, and remediation is not new. However, the pilot program attempts to provide a more detailed framework for describing the potential amount of fine reduction, which could be useful for companies evaluating whether to self-disclose. The additional DOJ guidance should generally help companies more effectively analyze whether to disclose potential violations, but companies will still face uncertainty when balancing the benefits of disclosing otherwise unknown FCPA violations and assessing whether, on balance, such self-disclosure is advisable.

Requirements of the Pilot Program

To be eligible under the pilot program, companies must first satisfy the threshold standards for cooperation by business organizations described in the U.S. Attorneys’ Manual, the United States Sentencing Guidelines, and the Yates memo.3 They must then satisfy the additional requirements described below:

Voluntary Self-Disclosure: To qualify as voluntary, any self-disclosure must (i) be made before “an imminent threat of disclosure or government investigation”; (ii) be “within a reasonably prompt time of becoming aware of the offense”; (iii) include “all relevant known facts, including facts about any individuals” involved in the offense, including the company’s officers, employees, and agents; and (iv) not be required by law, agreement, or contract.4

Full Cooperation: While the DOJ will evaluate the “scope, quantity, quality, and timing of cooperation” under the unique circumstances of each case,5 cooperating companies are generally expected to perform the following specified activities:

If a company claims disclosure is prohibited due to conflicting foreign law, the burden is on the company to establish the prohibition, and the company should “work diligently” to identify a legal basis to provide disclosure. Nothing in the pilot program, however, alters the DOJ’s policy that full cooperation credit is not dependent upon waiver of attorney-client privilege or work product protection.

Meeting some of these requirements may result in partial, but “markedly less” than full, credit. Importantly, the pilot program places the burden on a company to demonstrate that it satisfies the above requirements.

Timely and Appropriate Remediation: The pilot program also requires timely and appropriate remediation, taking into account the company’s overall compliance program. These remediation efforts will be considered only if the standard for cooperation is met. The DOJ considers the company’s implementation of an effective compliance and ethics program, including:

Again, the pilot program provides that a company carries the burden of demonstrating timely remediation.

In addition to the factors outlined in the pilot program, the DOJ directs companies to follow the DOJ and Securities and Exchange Commission Resource Guide’s “Hallmarks of Effective Compliance Programs,” which includes other benchmarks of an effective FCPA compliance program (e.g., third-party due diligence, financial and accounting controls, training, and M&A pre-acquisition diligence and post-acquisition integration).

Disgorgement of Profits: A company must disgorge all profits from the FCPA violation in order to qualify for any mitigation credit.

If the strict requirements of the pilot program are met, the DOJ offers specific mitigation credit, including the possibility of a declination of prosecution. Factors that weigh against a declination include the seriousness of the offense, the involvement of executive management in the misconduct, a significant profit (in relation to the company’s size and wealth), any history of noncompliance, and any prior resolution by the company within the past five years. Even where such countervailing interests are minimal, the DOJ promises only to consider a declination, not to grant one, and retains complete discretion over whether to pursue a criminal resolution.

If the DOJ determines a criminal resolution is warranted, under the pilot program, the self-disclosing company will be eligible for up to a 50 percent reduction from the low end of the sentencing guidelines fine range, and generally the DOJ will not require the appointment of an outside compliance monitor. Given the burdens and costs that come with an outside monitor, this potential result is appealing.

The pilot program also allows for limited cooperation credit in the absence of voluntary self-disclosure. Where a company has not voluntarily disclosed its FCPA misconduct but later provides full cooperation and demonstrates timely and appropriate remediation, it may receive up to a 25 percent reduction from the low end of the sentencing guidelines fine range.

The pilot program is a response to ongoing criticisms about the lack of transparency and predictability in FCPA fines, as well as the decisions on whether to impose an outside monitor or decline prosecution.7 The pilot program does not provide any groundbreaking or novel concepts, since timely and voluntary self-disclosure, full cooperation, and remediation have historically led to declinations and/or reductions in fines. What appears to be new in the pilot program is the commitment to specific fine reductions when companies take the steps encouraged by the DOJ. The fine reduction guidelines are, however, just guidelines, and the company bears the burden of proving it has satisfied the DOJ’s requirements. Therefore, even if a company participates in the pilot program, a declination, no monitor, and even full or partial credit are far from guaranteed outcomes.

In balancing the costs and benefits of self-disclosure, companies should continue to account for the fact that DOJ FCPA investigations still take a long time to investigate and resolve. While the DOJ criminal-division chief recently indicated that he wants to resolve voluntary self-disclosure FCPA cases within one year,8 it could take several years for a company to conduct a thorough and credible internal investigation and satisfy the pilot program’s cooperation and remediation requirements.9

Another consideration for companies is that, by inviting DOJ scrutiny, a company is also exposed to additional risks: (i) individual prosecutions against current and former employees, (ii) a parallel U.S. regulator (e.g., SEC) investigation, and (iii) civil/shareholder lawsuits, all of which entail tangible and intangible costs. The DOJ’s increased cooperation with foreign counterparts also increases the number of stakeholders in investigations, which could lead to more complicated investigations and still more collateral consequences.

While the specific benefits included in the pilot program are welcome news, the success of the program will be judged by how it is applied by DOJ line prosecutors and their supervisors. It remains to be seen how the program will affect corporate self-disclosures generally and if, in individual cases, the DOJ applies the guidelines in a way that delivers more certainty to self-disclosing companies.

Samir Kaushik, Conrad Steele, and John Sullivan assisted in the preparation of this article.

4 The Pilot Program closely tracks USSG §§8C2.5(g)(1)(A) and (B), which permit credit for prompt disclosure “prior to an imminent threat of disclosure or government investigation” and full cooperation, and the Yates Memo, which requires companies to disclose “all relevant facts about the individuals involved in any FCPA violation.”

5 Just as with voluntary self-disclosure, the Pilot Program’s treatment of cooperation also mirrors USSG §8C2.5(g)(1)(B), which allows credit if a company “fully cooperated” in the DOJ’s investigation.

6 Last year, DOJ hired a full-time compliance expert to bring an “expert eye” to corporate FCPA resolutions. With the expert’s assistance, the DOJ is refining the benchmarks by which it will assess a company’s compliance program and other remediation efforts. 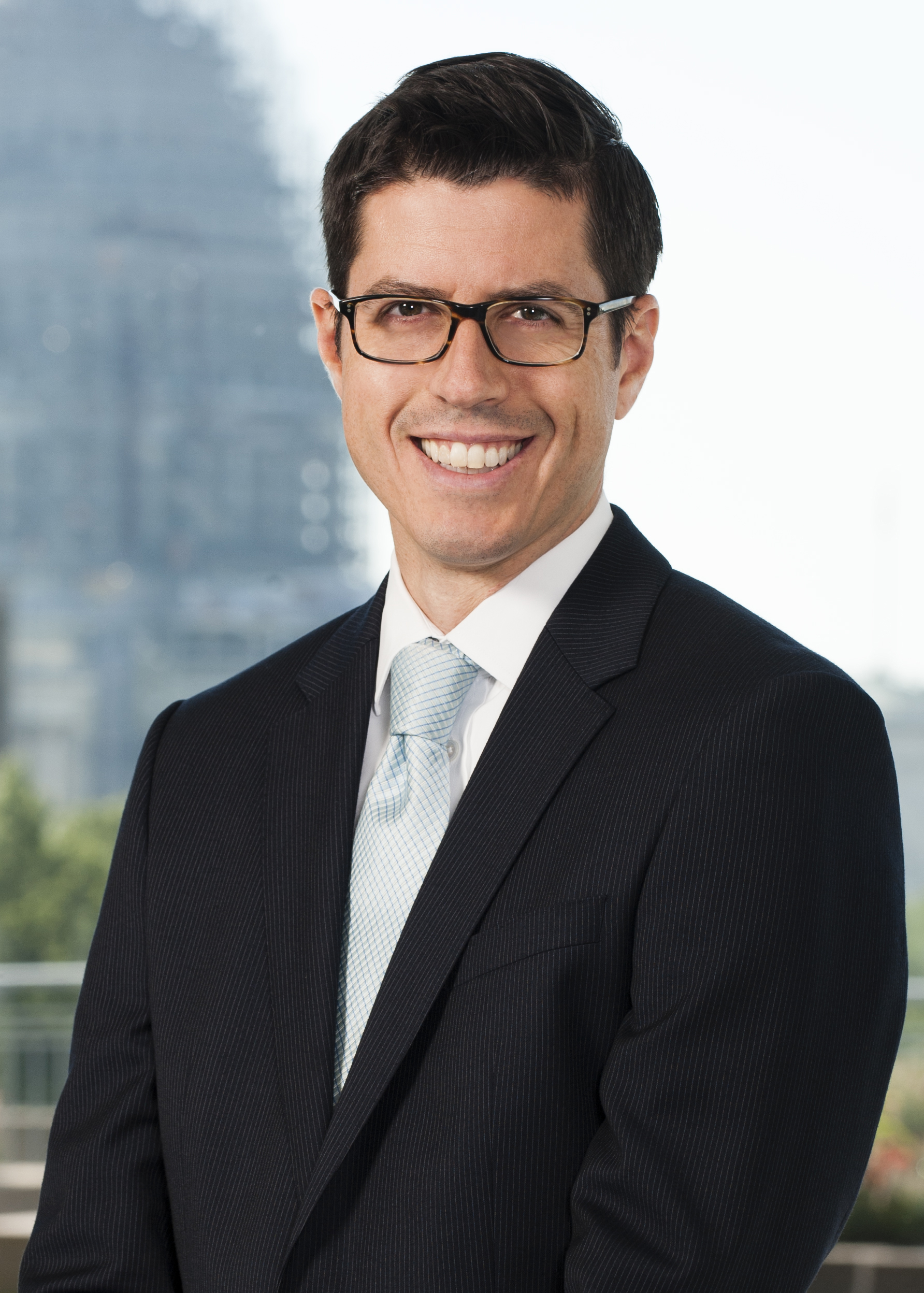 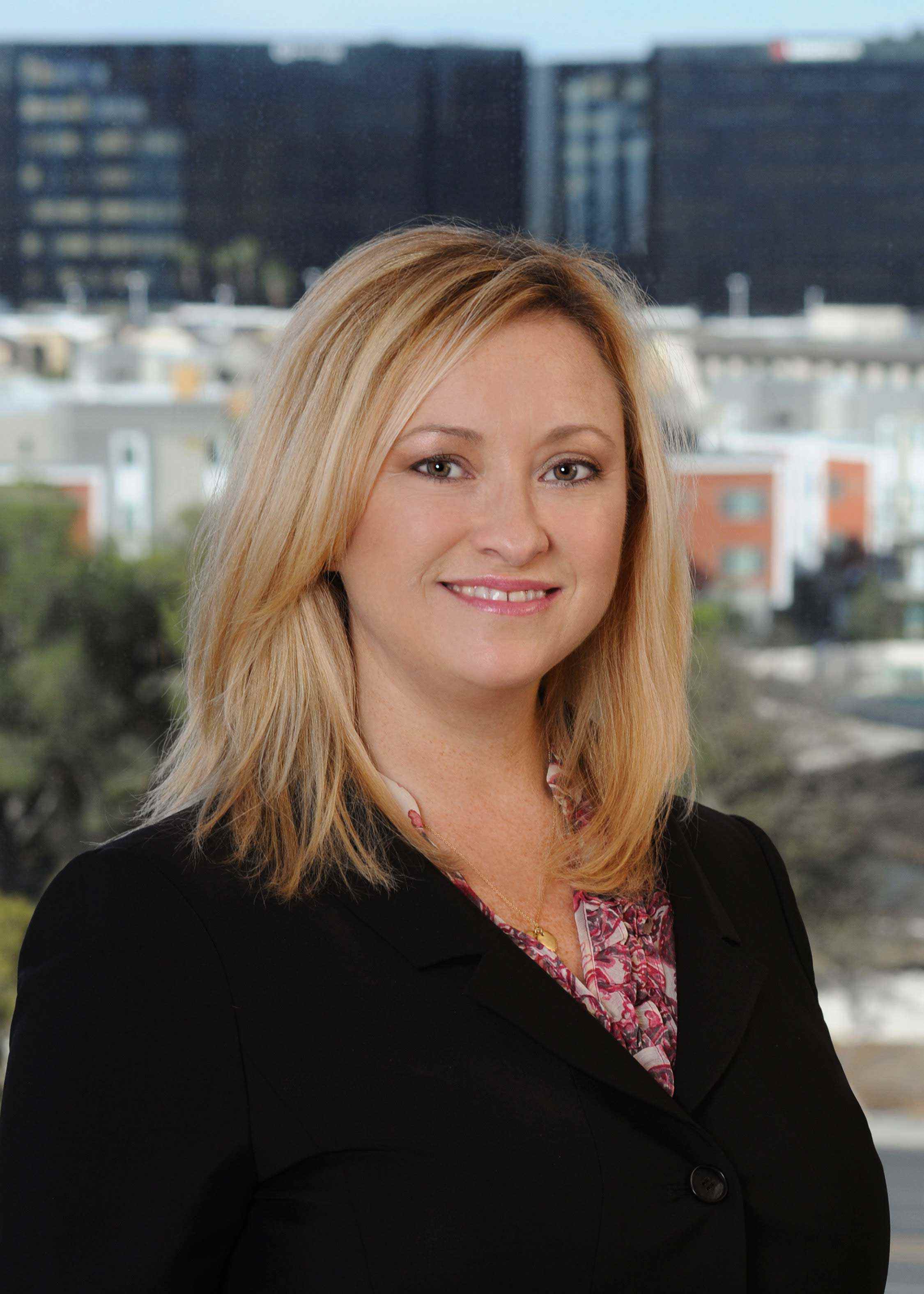