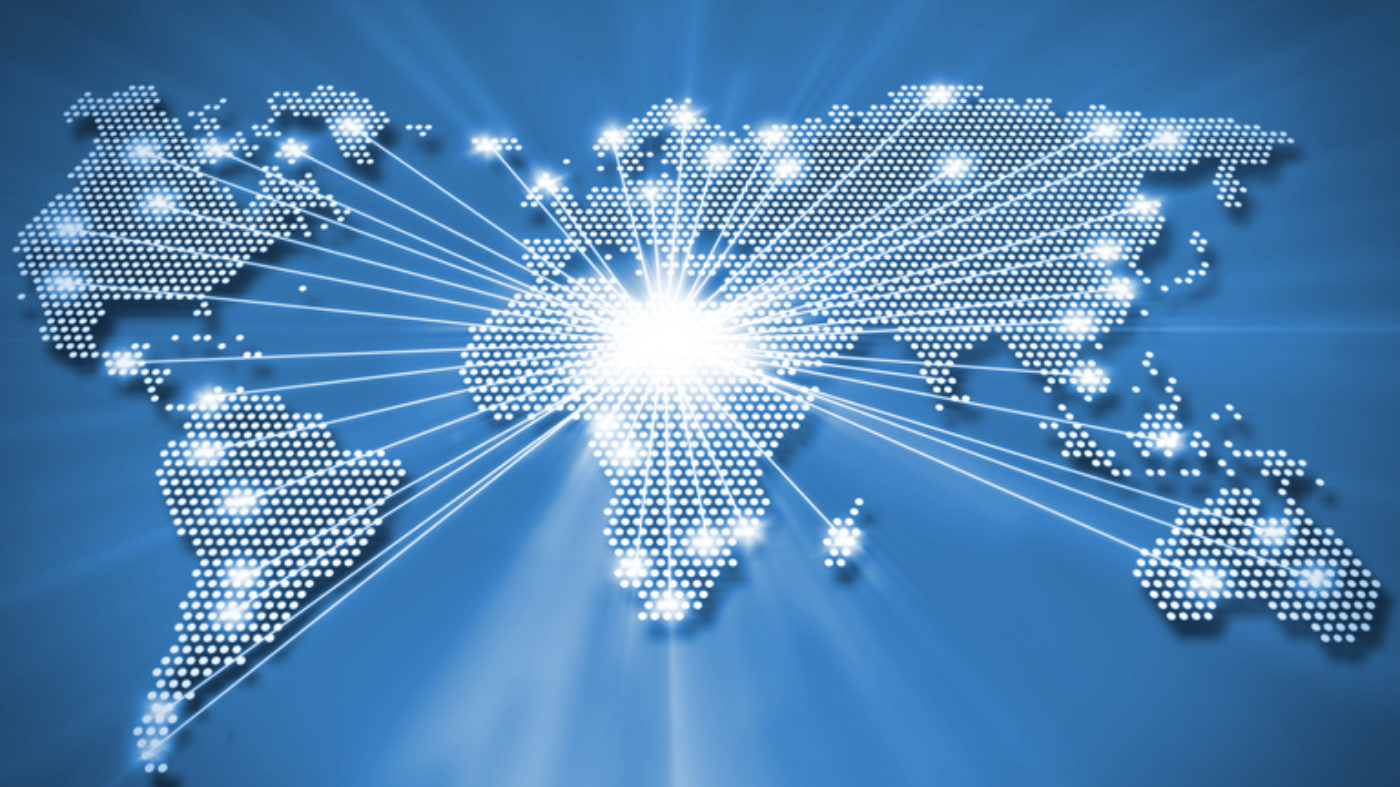 CCBJ: Tell us about the international mission of JAMS.

Kimberly Taylor: Since JAMS was formed in 1979, our goal has been to provide exceptional dispute resolution services to our clients locally, nationally and globally. We launched our international expansion effort, including an office in London, in 2011. Our mission is the same no matter where we are located, and that is to provide unparalleled client service, an exceptional panel of mediators and arbitrators, and custom-tailored solutions, all while maintaining our values of neutrality, integrity, collegiality, collaboration and diversity.

Every year we provide mediator services to thousands of companies, individuals and law firms in the United States, and our goal is to ensure that those businesses and lawyers feel confident turning to us to assist with dispute resolution anywhere in the world – no matter where they’re located or the dispute arises.

The Singapore Convention on Mediation was held in August. Can you tell us more about that and what role JAMS played there?

About five years ago, the United Nations Commission on International Trade Law, also known as UNCITRAL, convened a group to consider the creation of an instrument to ensure that cross-border mediated settlements are enforceable across jurisdictions. The current uncertainty about the enforceability of settlement agreements in foreign jurisdictions is thought to be one of the reasons that cross-border mediation hasn’t grown as rapidly as it might, considering its potential for parties to retain control over the outcome, preserve relationships, save costs, maintain confidentiality and have a more efficient process.

After five years of meetings, in December of 2018, the United Nations General Assembly adopted what is formally called the United Nations Convention on International Settlement Agreements Resulting from Mediation, now known as the Singapore Convention. Then, on August 7, 2019, 46 countries, including the United States, China and India, convened in Singapore to sign the convention. I was privileged to witness that occasion, along with JAMS CEO Chris Poole and about 1,500 other delegates.

Efforts now need to be made to persuade other countries – such as the United Kingdom, members of the European Union, Mexico, Canada and Australia – to join the convention, and JAMS will continue to remain at the forefront of these efforts. On August 8, following the signing ceremony, we partnered with the Society of Mediation Professionals in Singapore to organize an interactive think tank discussion, which we called “Life After Seven August 2019.” It was live-streamed to hundreds of people around the world, and it consisted of several panel discussions that focused on promoting the convention and identifying obstacles to its adoption and potential solutions. The hope is that as more countries sign the Singapore Convention, it will have an impact on the adoption of mediation as a dispute resolution process similar to what the New York Convention did for the recognition and enforcement of foreign arbitral awards.

Mediation is becoming a larger part of the international arbitral process. With 40 years of mediation under its belt, how is JAMS leading in this area?

When JAMS started in 1979, it was a pioneer in commercial mediation. We continue to grow every year, and we now have 28 offices in North America and London, as well as representatives elsewhere in the world. Last year, we handled more than 15,000 matters, including over 10,000 mediations involving parties from dozens of countries.

Several years ago, we introduced a Mediator-in- Reserve policy, whereby, after an arbitration has started, parties are encouraged to select a mediator to be placed in reserve while arbitration is pending. That mediator is available to assist in settlement negotiations if at any time during the course of the proceeding the parties think a mediator might be useful. We don’t charge the parties for that appointment unless the mediator is actually called upon to try to help them resolve the case. And we’re continuing to look for new ways to ensure that mediation is part of the overall dispute resolution spectrum, especially in cross-border disputes and especially as the Singapore Convention attracts more signatories.

We’ll also continue to foster dispute resolution outside of the United States through the JAMS Foundation’s Weinstein JAMS International Fellowship program, which has produced more than one hundred fellows in the last decade – people who come from around the world to learn about dispute resolution through shadowing and other educational opportunities.

We’re going to ensure that we have mediators and arbitrators with knowledge and experience in growing areas of cross-border services.

Since Brexit, global trade and foreign direct investment are trending downward, prompting discussions about its impact on international arbitration. How is JAMS working to move the needle on cross-border collaboration?

We’re watching this development, and while there are indications that trade in goods may be slowing down, it doesn’t seem that trade in services is slowing down. In fact, it seems to be continuing to grow. We’re going to ensure that we have mediators and arbitrators with knowledge and experience in growing areas of cross-border services including technology, life sciences and intellectual property, and we think that the quality of our panel is going to put us in a strong position to adapt to changes in the global landscape. 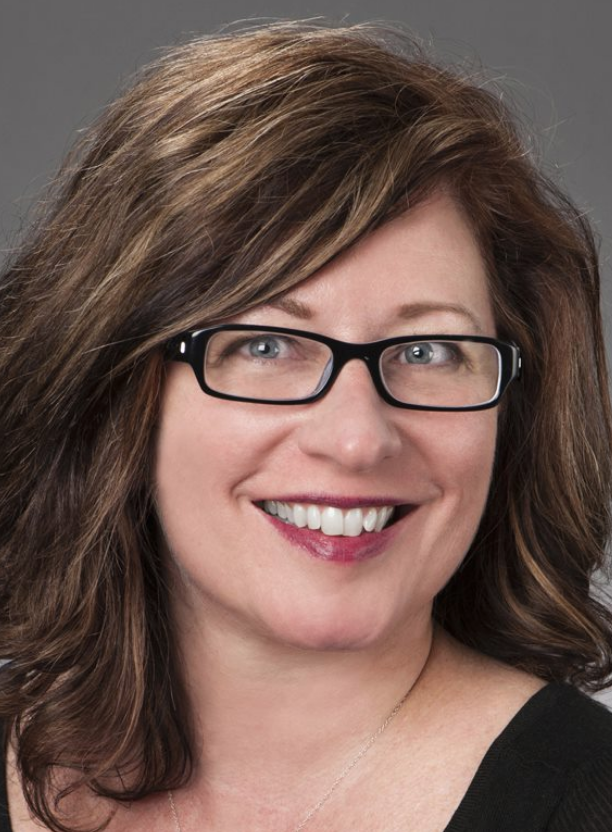