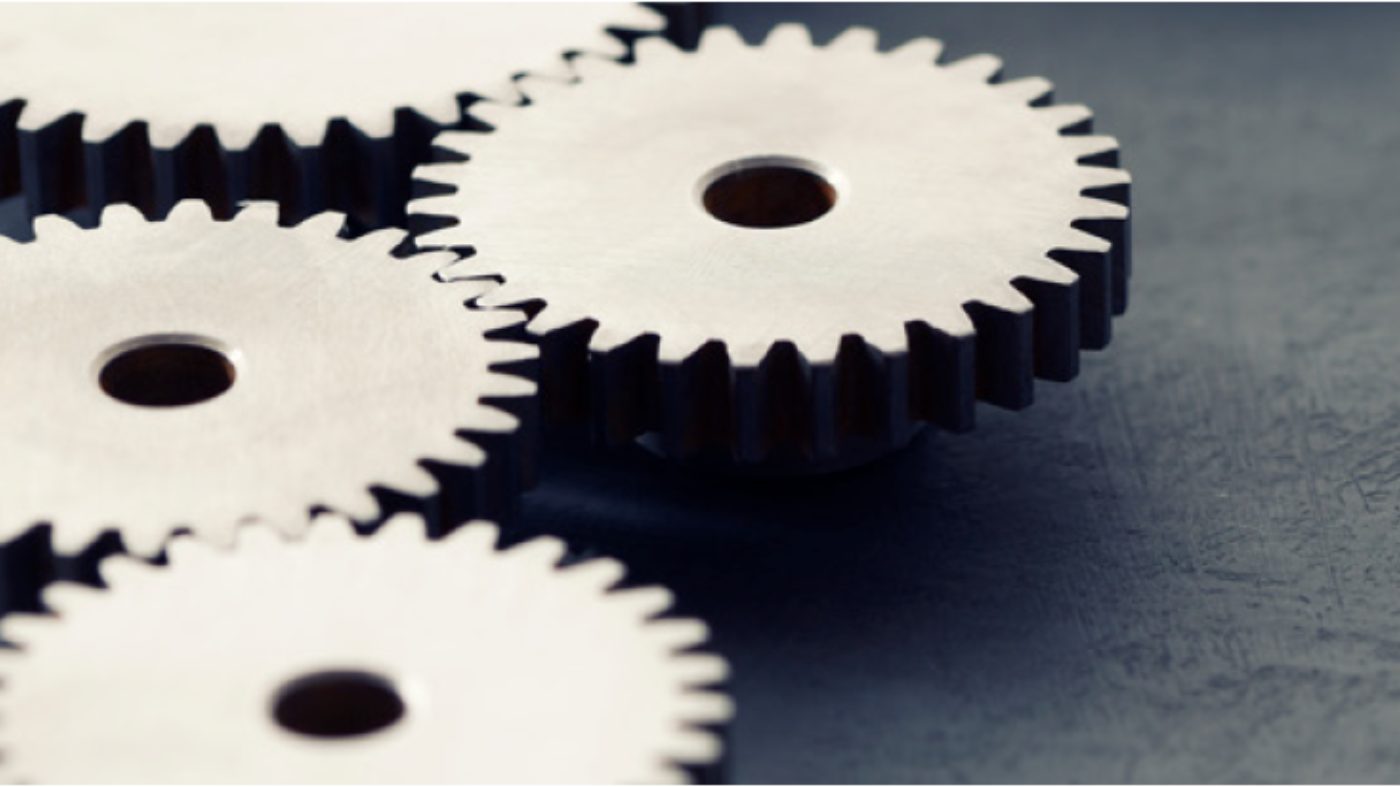 CCBJ: Can you share a bit about who and what has influenced you over the course of your career?

Tara Jones: I’ve been really fortunate to have had a lot of great influences throughout my career, both professionally and personally. The first person who pops into my mind was a manager I had early in my career, when I was working in legal at AOL, which is now part of Verizon Media. Our group handled complaints that were submitted through the attorneys general and consumer advocacy agencies like the Better Business Bureau. My manager’s name was Heidi Jongquist. She had high expectations and held the entire team responsible for everything that went out, for any decisions that was made. Learning from her was a great opportunity. In the beginning, it was definitely difficult, because I hadn’t had a manager in the past who was as concerned about everything that we did. But throughout the years, she fought for me, and she fought for the whole team. She went to bat for us multiple times, trying to get promotions, trying to get raises. She worked to ensure that we were taken care of. And I worked with her for many, many years. She retired a few years ago, and I’ve been lucky enough to stay in touch with her, and to pose questions to her and ask for advice from her. She’s been a huge influence in my life, both professionally and personally.

What are some key shifts that you’ve seen within the organization during your tenure in legal?

I started at AOL in 1998, so I’ve been here for quite some time, and there have been many changes. In 2010, I started working in legal holds, which is just a small piece of the e-discovery business process, but several years later I ended up taking over the e-discovery business process altogether. The most notable change in terms of e-discovery is that when I began working in e-discovery with just legal holds, it was a completely manual process. That’s a sign of the times back then. There wasn’t a ton of money to spend on nice tools. Most of my peers at other companies were doing the same thing. We were managing the entire process based off of spreadsheets and manual inputs from human resources data. We were trying to keep track of legal hold notices, and Word documents and share drives. It was quite a big mess, but at the time we didn’t realize it was mess. In the years since, we’ve been able to develop a really mature e-discovery business process with the tools that we’ve been able to purchase. We have now become completely auditable, completely defensible.

The main goal is to save the company money and still remain defensible with your e-discovery production.

We’ve been able to save tons of money by being able to manage our entire e-discovery docket mostly by ourselves. We definitely still have larger review projects that have to go out to firms or contractors, but for the most part, we’re able to manage all of our e-discovery in-house now. That’s a huge cost savings. So I feel quite a bit of pride about the things that we’ve been able to do. I think that’s the biggest shift: seeing more executives being willing to buy in and throw money at a tool that will help us automate processes and ultimately make us more lean.

What is your advice to other professionals looking to make improvements in their organization?

It is critical to be organized with your thoughts, with your requests, and with whom you’re requesting them from. Go to the table with all of the necessary information. Be as confident as you can be about your request. If someone goes to their manager and says, “Hey, we need this tool because it would make our lives easier,” that’s not good enough. You need to go to the table with documentation. You need to have itemized lists about what it costs to run your function right now – things like FTEs (full-time equivalents), services that you have to pay for, firms that you have to hire, hours that you have to spend doing the day-to-day processes.

After you’ve had a chance to interview vendors and see different tools and the capabilities of these other tools, you can plug in the numbers for what it would cost to pay for the tool and to document what it would cost to use different firms or companies. Once you can present that information to either your boss or the executive, and prove the need for the tools, that’s when you’re starting to win. The goal is to make the process as easy as possible, but the main goal is to save the company money and still remain defensible with your e-discovery production. You just have to be completely prepared, do your research, learn how to write a strong business plan, and learn how to defend a business plan. It sounds intimidating in the beginning, but it’s the only way I know of to really make changes and improvements happen within your organization.

Is there any advice that you can give to other women specifically who are looking for a path to a leadership role?

I think it’s particularly important for women to advocate for themselves within the organization. I sometimes find it challenging to do that myself. Some women tend to shy away from boasting about their accomplishments, about the things they’ve done within the company that have helped save money or helped with whatever their particular role is. Whatever it is they’ve done to make a name for themselves in the business, I think that sometimes women are willing to allow someone else to take credit for that. Maybe in some situations that’s fine, but in others you have to take credit where it’s due.

In my case, I’ve really had to do a lot of research. I’ve spent a lot of time reading case law. I’ve spent a lot of time joining webinars. I have spoken on dozens of webinars. And I do all that not so much because I think that what I have to say is super important, but because each time I have to prepare for a webinar, I learn something new. And I think understanding that there’s no threshold to what you can learn is really important. That applies to everyone, not just to women. But when you combine all of that knowledge with standing up for yourself and advocating for yourself, it helps to create the path into the leadership role that you want to have.

Understanding that there’s no threshold to what you can learn is really important.

What are your hopes for the future of the legal profession?

I really hope that there are more professionals, who may not have juris doctor degrees, who will work to find niches within the legal profession that they can lay claim to. When I started working in e-discovery, it was still a relatively new concept in terms of the longevity of the legal process. Discovery has always been there, of course, but there wasn’t a ton of information that I could learn about e-discovery. Obviously, I could read the Federal Rules of Civil Procedure, and I could understand what was expected. But understanding how to run a business process is completely different than understanding what the outcome is supposed to be. There were a million pieces that went into the process that I had to understand, because I had to understand that if something failed, where I should go to fix it. I think the same can be said for other pieces of projects that happen within the legal profession. There’s a place for the nonlawyer legal professionals to feel and be equally as valuable to the company or the firm that they’re with. 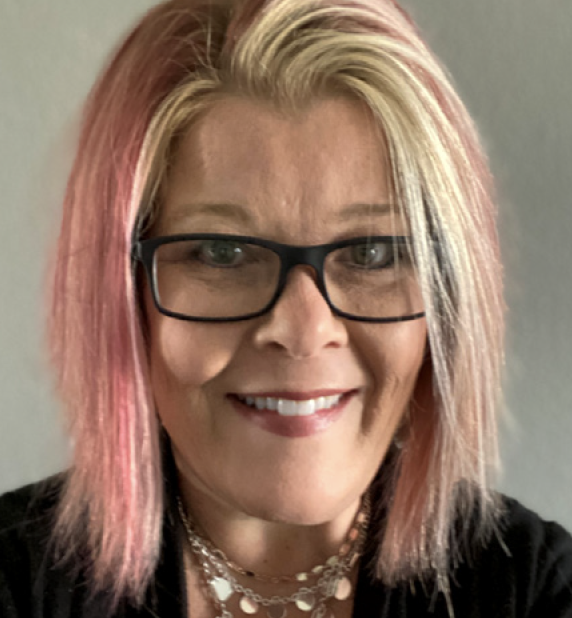 Riqui Bonilla and Nitika Gupta Fiorella of Fish & Richardson discuss the firm's Next Gen initiative and what seasoned attorneys and clients can do to further the success of developing trial lawyers.

Sean Dolan, executive vice president of operations and general counsel for DRI, discusses what the organization is doing to support its members during these difficult times – and beyond.