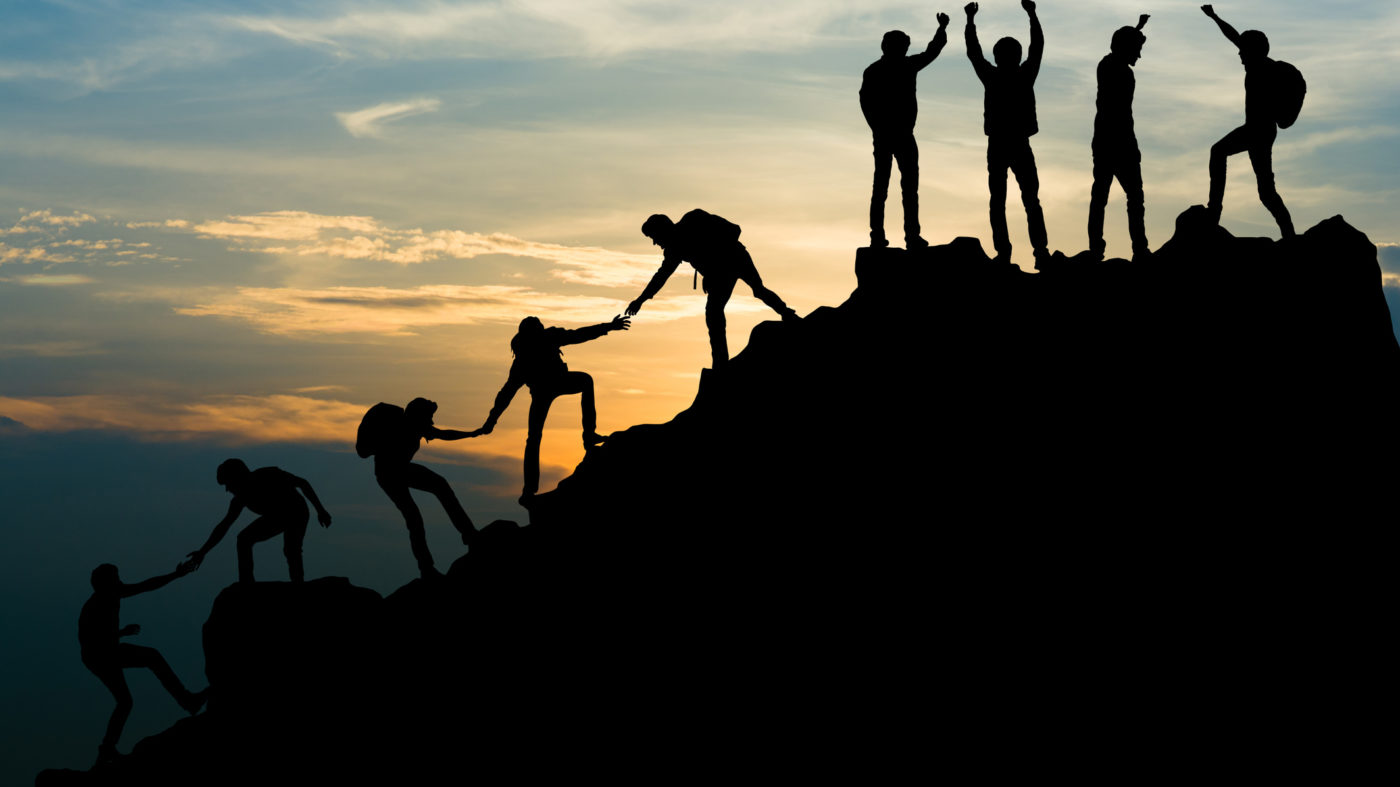 Akin Gump’s Kerry Berchem has born witness to evolving institutional attitudes regarding gender diversity, sexual harassment and implicit bias, transforming how female lawyers engage in their careers and are empowered to lead.

CCBJ: How would you describe the current state of affairs for women in the practice of law and their path to leadership?

Kerry Berchem: I believe that there is a greater and more heightened awareness that both women themselves and their firms benefit from more formalized leadership opportunities than there was 20 years ago. Half of Big Law’s summer associate classes are women, but those numbers drop off precipitously over time. How do you best retain and keep women involved and committed to their own professional advancement? Provide them with different types of opportunities. Letting that happen organically certainly can work to a degree – it worked for me – but does not always lend itself to ultimate success.

Law firms are increasingly better at acknowledging, understanding and confronting unconscious bias issues, making sure that women on a deal get the ability to lead. Before it might have been, “Let’s have the woman write the argument but let the guy present it.” Or similarly on an M&A deal, women could control all the due diligence, get everything in order and draft, but the guy was tasked with the negotiating. All too often, women got the guts, men got the glory. At Akin Gump, we invest in all of our associates. We strive to enable and more systematically sponsor the best and the brightest to proceed at similar trajectories and reach their fullest potential, regardless of gender.

As an advisor to directors and C-level executives, are you seeing a more conscious move toward gender and racial diversity in the top ranks?

Yes. And no. ISS, Glass Lewis, and governance groups within financial institutions, such as BlackRock and State Street, have assisted in raising the volume of the diversity dialogue, particularly as it relates to women on boards and women in C-suites. At the same time, not everyone is listening to the economic data and cultural benefits of diversity, which is much more compelling than checking a box. Moreover, racial diversity continues to lag both in the boardroom and in the C-suite. People talk about diversity, but words and actions have a ways to go before becoming synonymous.

How are companies successfully making these transitions?

Onboarding efforts – substantive and personal – are important for anyone newly entering the boardroom or the C-suite. Everyone involved needs to step back and be self-aware about their own expectations of how people will operate. I saw one board bring on its first woman a couple of years ago. She was more highly qualified, more experienced from a business perspective, a governance perspective, really almost every perspective, than any other member of the board. In her first meeting, she was immediately vocal on several weighty matters. It was nails on the chalkboard.

I had worked with this board for quite a long time; despite being all male, I had never thought of them as being sexist. However, on that day, I was seeing them in a new light. I perceived each of them as being quite sexist. Each was annoyed, even offended, by her desire to start contributing right away. Many members later opined that she should have taken a backseat and listened more, talked less. I do not believe they would have responded that way had she been a man.

One way to alleviate that concern is to build the trust beforehand, so when you walk into the room, they see you as you are – a contributor who is smart and who has something meaningful to add – rather than as someone “diverse.”

Sexual harassment has become a greater risk factor in M&A. How are you advising clients on conducting due diligence and lowering their risk of claims?

This a really difficult area in the law. People want to believe that our personal lives are personal, yet at the same time, board members, CEOs and others in the C-suites are charged with setting a tone at the top, leading company culture. The old-school way of being an ostrich, those days are gone. The #MeToo movement has created a catalyst for discussion about past bad behavior, and hopefully a prophylactic to have less bad behavior going forward, in the workplace. People have to be able to talk about sexual misconduct in order not only to run a business but also in the context of strategic options. Companies – for the benefit of their shareholders – need to understand and mitigate sexual harassment risk. As a seller, if you’re asked about sexual harassment claims and you can’t respond in a way that’s based on knowledge, you may suffer from an economic perspective, which means that your shareholders suffer. Buyers that don’t ask leave themselves exposed, since both plaintiff and shareholder lawsuits relating to #MeToo are becoming more and more prevalent.

In terms of due diligence, it’s still evolving. We’re working with companies to avoid future issues. New hires, CEOs or C-suite executives that have employment agreements might be being asked to make representations that they’ve never been accused of sexual harassment or sexual misconduct in a prior job.

Knowledge is power. Cybersecurity was not a subject on a typical board member’s mind until several years ago. Topically, cybersecurity is part of the regular board agenda. Sexual harassment, including training and compliance efforts – is increasingly becoming, and needs to be, a regular point of boardroom discussion. Boards must oversee that there are training programs and viable avenues for people to communicate and that issues, if any, are addressed before they become significant, and if they become significant, how they are being addressed, both individually and holistically.

What is Akin Gump’s role in helping women advance professionally?

Akin Gump has realized that we’re all better off if we provide support to women, in particular as it relates to those mid-level/counsel years, when women and men are both vying for partnership but women are having children or making other life choices.

We understand the need for flexibility. We have a formalized flex-time program. That was one of many of Kim Koopersmith’s crowning achievements. She herself was a part-time litigator when her daughters were young. Had she been at a different firm, she may not have gotten much further or quit entirely. For the last six years, Kim has been the Chairperson of our firm. And still going strong!

From the tone at the top, there’s a recognition that people can go at different paces in their career. During my tenure as the corporate practice chair, I worked with three women, each of whom, after having children, announced that she was not coming back to work. I said, “Take your maternity leave. Enjoy it. But I won’t let you quit just yet. Become a contract lawyer for us. You can stay connected with the firm, and if you’re interested in working, just call us. We can get you small roles to keep your legal brain going.” After another six months in those roles, all three of them came back full time. Beforehand, they probably assumed that they could never come back, and we would never have had the opportunity for them to return except for having thought outside of the box, stayed in touch, found a way. Our ability to recognize that we all have a lot going on at different times, and formalizing flex plans and contract lawyer arrangements, and then mentorship and sponsorship programs, has provided the women in these positions with our institutional support.

How have you successfully developed your client base? What tips would you give other women looking to do the same?

At some point in my career, I realized that to be the best me, I had to be me. You have to find your own voice and be comfortable with it. To start out, you’re a little unsure. You’re in a different environment than law school or college. Many people put on airs, being very professional or maybe just shy, but you have to find your confidence to be your best self.

If you come to a point that you need a break, remember that you didn’t put so much effort into getting through law school, getting that first job, working your way through to whatever position you are in where you’re worried about your next step to eventually forget your path. Figure out how to stay in the game. 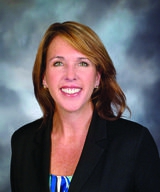