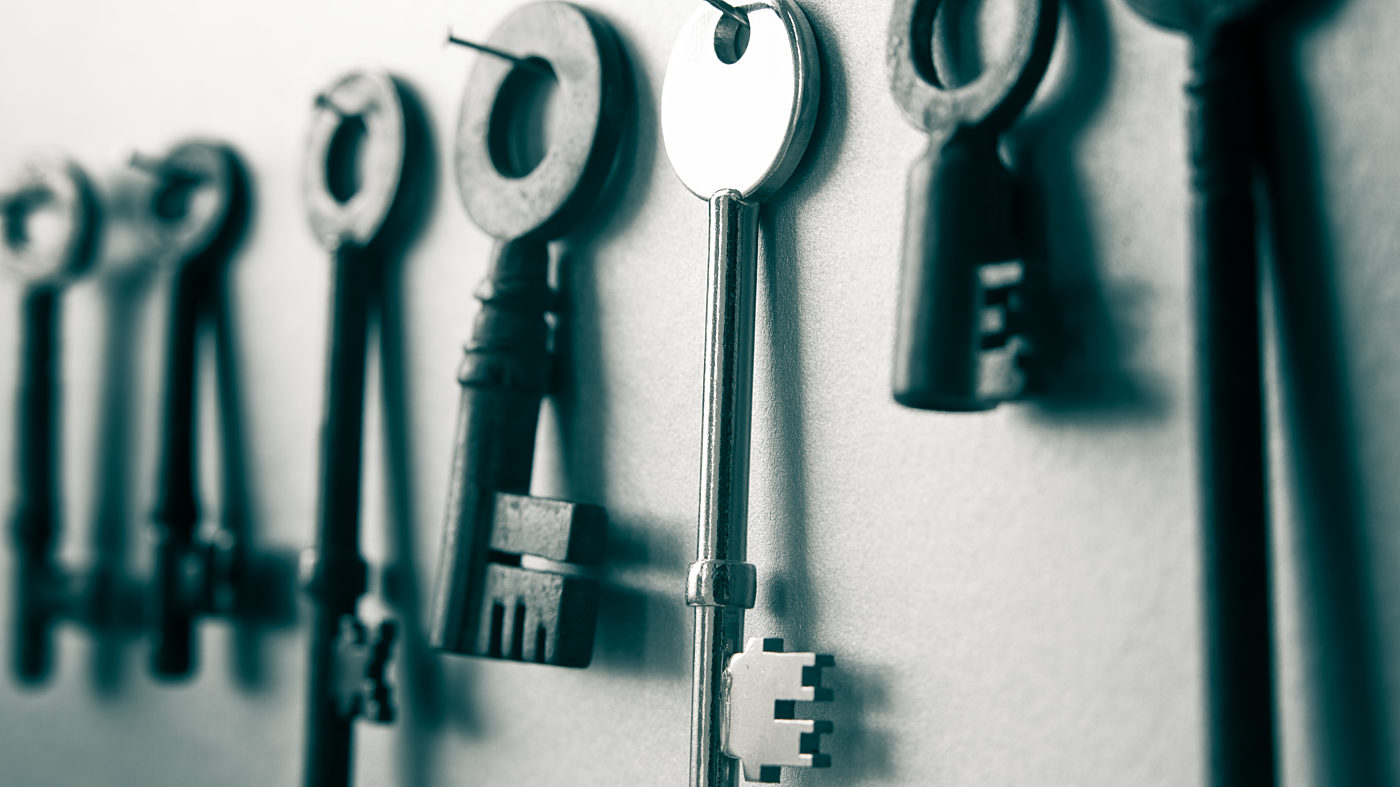 As they have done for each of the past 15 years, the NACD – which represents more than 25,000 directors around the country – asked directors about the business themes and governance approaches that they expected to impact companies in the upcoming year. The survey was conducted between June and August 2018, and more than 500 public company directors gave responses over 80 survey questions, with a specific focus this year on how boards are performing as strategic assets to their organizations – including the state of boards’ risk oversight (especially around cyber risk), the role of the board in assessing corporate culture, and how boards are engaging with major investors. (The results for private companies were published separately.)

The top issues identified by directors this year were changes in the regulatory environment, the impact of a potential economic slowdown in 2019, growing cybersecurity threats, business-model disruptions and increased industry consolidation, and worsening geopolitical volatility. Overall, however, these concerns did not differ much from those faced in 2018, according to Edgerton and van der Oord.

Edgerton and van der Oord also pointed to other upcoming events that could have an impact on companies this year. For instance, there are concerns that having a divided Congress may reduce some of the deregulation benefits that have occurred within certain industries. Further, van der Oord and Edgerton stated that the threat of a worsening economy is higher than it was last year, and that there are ongoing concerns about the effects of trade conflicts, especially the negotiations between the U.S. and China. Indeed, the survey revealed that 67 percent of directors are concerned or very concerned about the effects of intensifying global trade frictions.

Directors also identified a number of other key issues that could potentially affect their companies. Cybersecurity was a hot-button issue in 2018, as high-profile data breaches marred the reputations (not to mention stock performance) of global companies like Facebook, Marriott, and others. Not surprisingly, this was one of the most frequently cited areas of concern in the survey, with half of the directors indicating that cyber-risk reporting was higher last year than it was two years ago. Fortunately, more than half of the respondents also said that they personally understand cyber risks better than they ever have before.

Another area where NACD said there was improvement was in regard to overseeing corporate culture. According to Edgerton, directors were asked to broadly rate their understanding of corporate culture at three levels of the organization: “tone at the top, mood in the middle, and the buzz at the bottom.” Of the respondents, almost 90 percent of directors said that they had a solid understanding of management’s tone at the top. Additionally, an understanding of the mood in the middle grew from 35 percent to 45 percent in 2018.

The survey found improvements in other areas as well. Direct engagement between boards and investors has gone up in the past year, with 58 percent of boards reporting that they had a representative meet with institutional investors – an 8 percent increase over 2017. And more than half of those surveyed indicated that their organizations have specific diversity goals for their boards. Among those who said that their organizations have diversity goals, 70 percent reported that their goal is indicative of a need to change the cognitive diversity of the boards, and 49 percent said that it is due to a moral imperative. When respondents were asked about the biggest barriers to achieving these goals, directors identified a lack of open board seats and challenges with finding diverse candidates who meet the necessary skills needs as the biggest issues.

During the question-and-answer portion of the conference, van der Oord followed up on the question of board diversity, discussing the ways that NACD has worked to help directors improve in this area. “We engage with the membership to have [them] think differently about the talent pools that they access, to [help them] bring in [a] next generation of board talent that really aligns well with shifts in their strategy,” he said.

Issues of diversity and cybersecurity – as well as other key areas highlighted by the directors, such as the regulatory environment, geopolitical concerns and trade policy – are likely to continue to drive news headlines and internal business decision-making in the coming months and throughout 2019. Companies will look to continue to build on the improvements they made in 2018, and as always, the NACD will be there to provide guidance and follow up with a survey at year’s end, further assessing the business landscape and the ever-evolving role of the board.