As ADR Continues to Surge, the Experience Of the Mediator and Arbitrator is the Key Differentiator 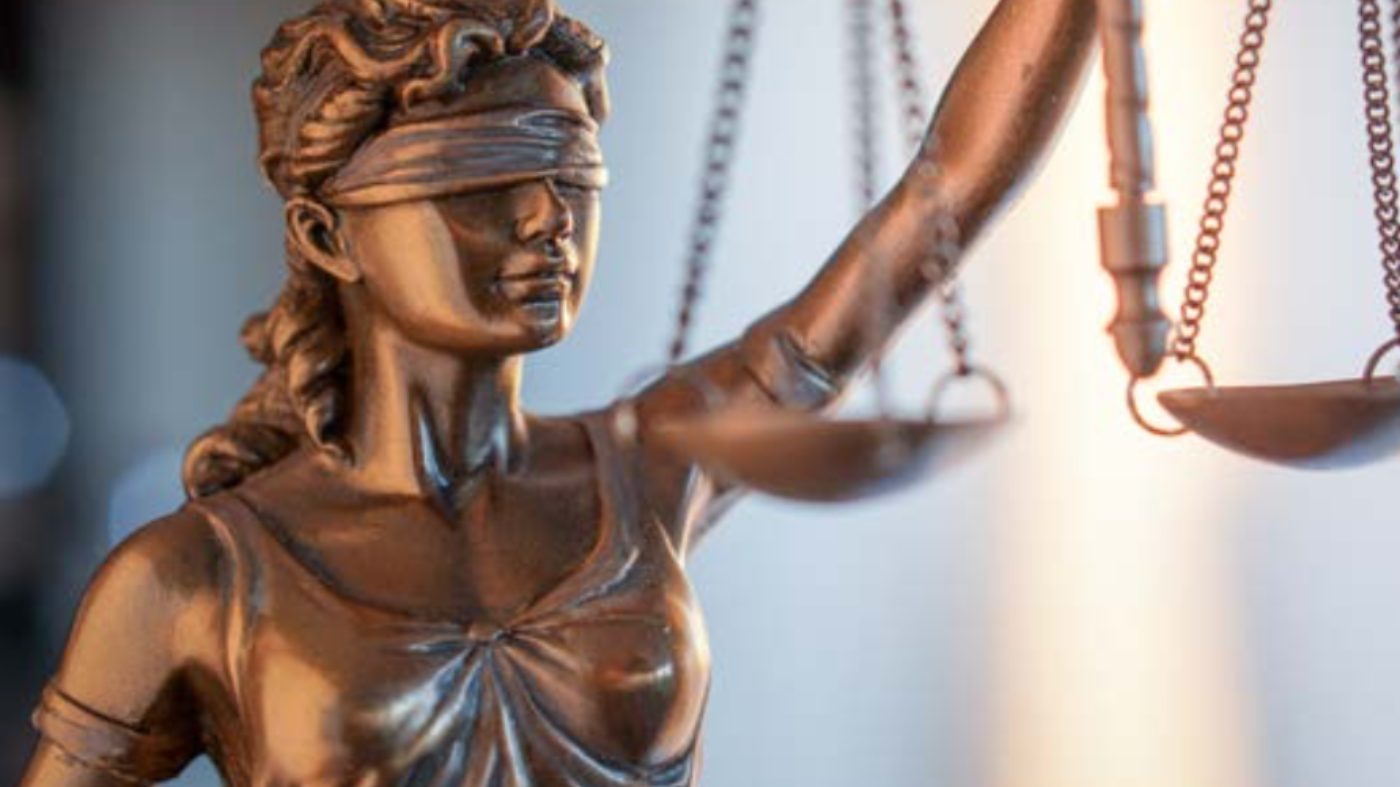 Hon. John P. DiBlasi is a highly sought-after mediator and arbitrator who has been with NAM (National Arbitration and Mediation) for more than a decade. Here, he discusses his extensive career experience and what it’s like to work for one of the true pioneers in the field of alternative dispute resolution.

CCBJ: NAM is a pioneer in ADR. Over the last several years, the company has grown tremendously. What are the biggest changes you’ve seen during your time with NAM?

John P. DiBlasi: The first thing I should point out is that when I started in the legal profession 40 years ago, mediation was nonexistent. And 28 years ago, when Roy Israel started NAM, he had incredible vision. Roy was able to see that there needed to be some viable alternative for resolution that was more efficient than the justice system. The theory was that if you could bring the parties together to discuss a settlement with a neutral third party assisting in the negotiation process, it would result in the savings of time, money and the ability to control risk. His foresight was incredible, as very few people were utilizing mediation or arbitration at that time. His efforts resulted in NAM becoming a major player in the field of ADR.

Eleven years ago, I decided to devote my practice to ADR, as an arbitrator and a mediator. I met with Roy at NAM and discussed what was then the serious decision to give up my private practice. It was a leap of faith, but it was the best career decision I’ve ever made. I’m incredibly proud of my affiliation with NAM because of what it stands for as a company and as a preeminent provider of ADR services.

To give you an idea of what it was like a decade ago, when I started with NAM, we would have attorneys come in who had never mediated a case before. I would hear the same refrain: “I don’t understand the benefit of this process, Judge, what’s the point of it? I’m a trial lawyer. I try cases. I’m not interested in settling them. I just don’t see how this process could possibly work.”

I heard that in the early years many times. Attorneys simply didn’t understand what ADR is, or its utility. Over time, through word of mouth and outreach, through continuing legal education, the process gained what is now widespread acceptance.

The savings of time and money is probably the most significant factor in ADR becoming as popular as it is now. Litigation is incredibly expensive. The prospect of being able to avoid a lengthy trial with a jury that can be very unpredictable became appealing. Save time and expense, while reducing risk. Another factor that started to turn more corporations toward mediation and arbitration, but particularly mediation, was the financial crisis. Businesses started taking a harder look at litigation costs and realized that ADR was a way of substantially reducing them.

Caseloads in court systems everywhere, no matter where you happen to be practicing, have increased dramatically. Judges are overworked, court staff are overworked, and there is a reticence on the part of the government – be it federal, state or local – to continue to pour resources into the judiciary. So what’s happening is that over time, because of its cost-effectiveness, plus the savings in time, and the fact that people just do not want to take a risk in court, mediation and ADR in general have exploded, and now more and more people are inclined to take a shot at it.

Let’s talk a bit more about how ADR has expanded and evolved. What are some things that our readers may not know about ADR that they should know, especially as applies to NAM?

In terms of the process itself, NAM is unique as an administrator of the ADR process, whether it’s mediation or arbitration. Parties have a choice when they enter into a contract. They can have it written into the agreement that ADR is a requirement before the parties can enter litigation. They can also specify in the contract that they will use an ADR provider, and even agree that they will use a certain panel. It’s being built into contracts more and more. As a general comment, as a neutral, one thing that I would say right off the bat is that if you’re signing a contract, and mediation or arbitration are mandatory before you litigate, it would be foolish not to designate a specific ADR provider in the agreement. The reason for that might be obvious: Once you are already in conflict, attempting to reach an agreement with respect to the administration of the process and the selection of the arbitrators or the mediator is going to be difficult.

When it comes to specifying that ADR provider, you should make sure to select a first-rate company like NAM to administer the process. NAM’s experienced team of schedulers, account executives and paralegals will save you a lot of time, money and headaches by handling all of the details involved in coordinating a mediation or arbitration. The process is going to go more smoothly. If you’re using a provider like NAM, it’s going to be done efficiently.

What are some of the things you like most about NAM and the way it conducts its business?

Well, you need an ADR provider that understands your needs, number one, and also has the facilities, technology and staff to make your life easy.

The other thing about NAM that is unique is the corporate culture, in that there is very little turn-over in terms of the people who work for the company. There is a great deal of institutional knowledge among the employees. And the evolution of NAM is really the evolution of the ADR process itself. As a company, NAM understands the needs of its clients, it understands the needs of its mediators and arbitrators, and there is incredible attention to detail in terms of coordination. The entire organization is committed to ensuring that everything is done in an efficient and cost-effective way, which is critical to the ADR process.

I’m incredibly proud of my affiliation with NAM because of what it stands for as a company and as an ADR provider.

You were a justice for the New York State Supreme Court Commercial Division and Civil Division for 10 years. How does that experience help you when you’re mediating or arbitrating a case?

Well, one thing I always say is that as a former judge, to be the best possible mediator, you must forget that you were a judge. A lot of people laugh when I say that, but I’ll give you an example. When you’re a judge, you have numerous tools at your disposal to compel a settlement or to strongly encourage it. You can accelerate discovery, you can accelerate motion practice, you can accelerate the trial date. As a mediator, while the skill set is very similar to a judge’s in many ways, it’s a different process. My personal style is to very carefully evaluate the case, which involves a lot of preparation, and come in with a game plan in terms of how I’m going to try to move the parties toward a settlement. While I always remain flexible in advance, I try to have various alternative resolutions in mind. But I also listen carefully during the mediation and want to make sure that everybody gets heard. You cannot rush the mediation process. For the parties to accept a compromise, there must be enough time for them to back off from their original positions. They must be given room to accept the fact that they’re not going to get exactly what they want, while also feeling like they’ve had the opportunity to do as well as they possibly can. You must understand that time is a critical element. People who are accepting a compromise often feel like they’re losing face. They need the time to change their position without feeling like they have lost respect. I always tell parties, “I’m not here to tell you to accept or reject a settlement or to give you legal advice.” Strong-arming people never works. Pushing people hard, the way a judge might, never works. This is a process of facilitation, evaluation and diplomatic persuasion.

How do you see technology playing a role in the future of ADR?

It’s fascinating to me the way the technology has evolved over the years. At NAM we have tech people who are there to support the process in advance and on a moment’s notice if need be. I was involved in a long, complex arbitration where I had to go from New York to Los Angeles for extended periods. Through the use of technology, we were able to conduct preliminary hearings, hear motion arguments, and take testimony by videoconference – dramatically reducing the amount of time that had to be spent in L.A.

In much the same way, you may have a mediation that’s taking place in New York, and you have interested parties who are in other parts of the world. The technology that NAM has enables us to videoconference people in so that they can all participate without traveling. It may sound like a relatively simple thing, but it’s an enormous savings in terms of time and money. I think the use of that kind of technology is just going to continue to grow.

What trends do you see for ADR in 2020 and in the upcoming decade?

The biggest trend I foresee is continued growth in the use of both mediation and arbitration. You’re going to see more and more companies include ADR provisions in their contractual agreements – and selecting a top ADR provider, such as NAM, from the outset. I also believe that the use of technology in ADR, both to reduce costs and to include parties who otherwise could not be present, will help to dramatically increase the use of ADR overall. Ultimately, what you hope to do in business is preserve your relationships, but in the event that you cannot, you want to control litigation costs and reduce risk – and ADR is the way to do that. 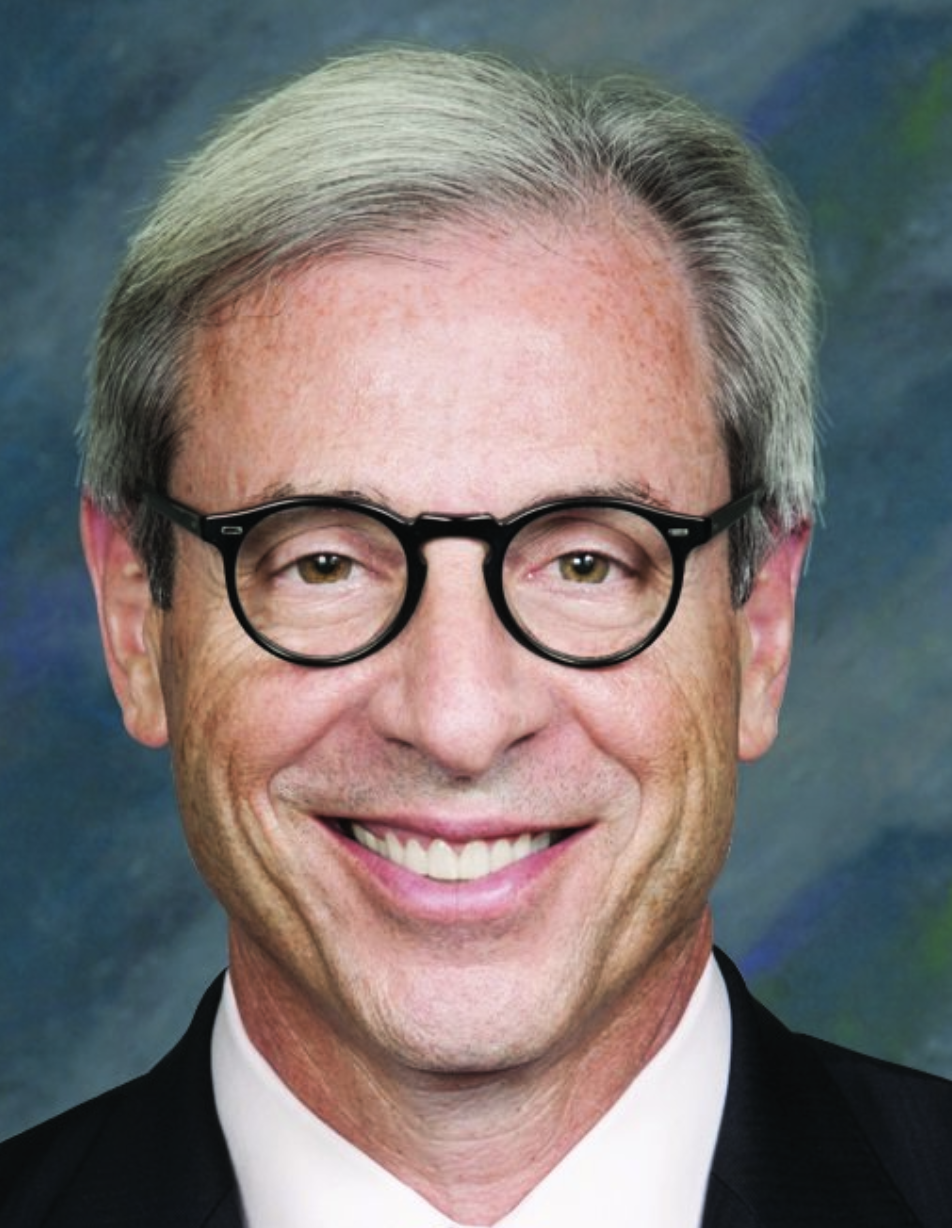 Why alternative dispute resolution’s long history of effectively resolving business disputes may be ideal for the needs of technology companies.

A look at the increasingly international nature of dispute resolution.