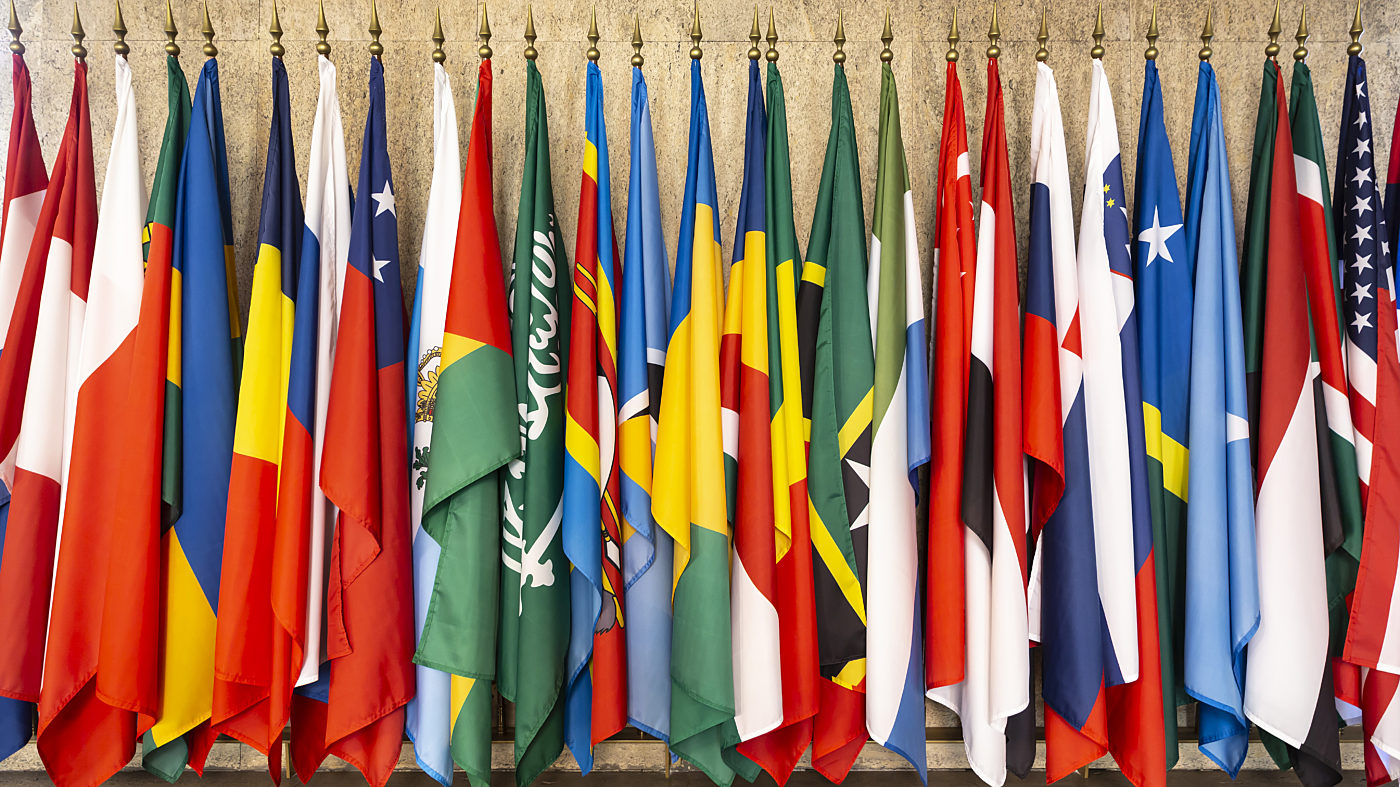 A look at the increasingly international nature of dispute resolution.

CCBJ: The AAA® recently released its 2018 International Centre for Dispute Resolution (ICDR®) case data, which shows 993 international cases filed in 99 different countries. How does this data compare with previous years?

Eric Tuchmann: In each of the past five years, we’ve had about 1,000 international arbitrations, which places us among the largest international arbitral institutions in the world. We’re happy with that consistency. In terms of where the parties are coming from, it’s a tremendous cross-section of the world. We have a large number from countries like Canada and Mexico, like you’d expect, but parties from countries in Asia, such as China, Japan and India are increasingly important for us as well.

Almost 100 international cases filed involved mediation. What are some of the pros and cons of both mediation and arbitration?

A standard part of the ICDR’s case administration is to recommend that parties consider mediation, even when we’re administering arbitrations, because if they can resolve the dispute on their own, they get significant cost and time savings. Of course arbitration is there in the backdrop if they don’t settle, but we do always recommend mediation – it’s an ingrained part of our administrative process.

In terms of the pros and cons, mediation is a facilitated negotiation by a neutral third party who has no connection to either of the other parties. Their role is to try to get the parties to come to their own resolution and settlement. The mediator has no authority to impose a settlement on the parties. The advantage is that mediation frequently works, and settlements can be done in creative ways that preserves an existing relationship – and then of course there’s saving on all of the costs associated with arbitration or litigation as well.

Arbitration is where the parties’ agree to submit their dispute to a neutral third party, an arbitrator, where the arbitrator will make a final decision in a written award. And that resolution is going to be final. One party will be the winner, and one party will be the loser. One of the advantages there, particularly when you’re talking about international arbitration, is that you get to choose your decision-maker. Your arbitrators might be people who have subject-matter expertise that’s unique to the type of dispute. Also, it may be that the arbitrators are neutral in terms of where they come from geographically. If the parties feel like it’s important that arbitrators don’t come from the countries where the parties are located, they can do that – so you preserve neutrality in that way as well.
But the biggest advantage with international arbitration is that the decisions are enforceable in most countries as a result of the New York Convention, which is one of the most successful treaties in existence, and it enables parties to take their arbitration award and enforce it through a relatively simple process. This enforcement mechanism makes it very easy for the winning party to convert their arbitration award into a judgment in the country where the other party – or the assets – are located.

The GDPR and the newer CCPA are having a significant impact on how organizations handle data, and those same considerations are impacting the arbitration and mediation processes as well. We’ve spent much time ensuring that our administrative capabilities and how we manage cases are consistent with the GDPR and with the CCPA, we are seeing individual U.S. states adopting versions of it, which is a trend seen by other countries will as well. There is a concern that before long, we’ll have a patchwork of data protection laws that apply to individuals and organizations. Fortunately, many of the themes in these laws are consistent about what organizations need to do in terms of identifying data and handling it in an appropriate way.

As far as disputes arising out of these laws that will be resolved in arbitration, those are likely to be of the type where a business partner claims that another is responsible for data breaches or non-compliance with those laws. For example, consider the example of a company that has developed a technology platform that contains flaws which results in a breach that violates one of these laws.

Can you share with us some of the AAA’s efforts to encourage diversity?

We’ve done that in a number of ways. We’ve made the recruitment of a diverse group of arbitrators and mediators an organizational goal, and we’ve made significant improvements over the past four years. In 2014, about 31 percent of the lists of people added were diverse – in terms of gender and ethnicity – and in 2018, it was up to 42 percent. And this effort will continue in the future as well.
When it comes to individual cases, we pull individuals from our roster who would be appropriate for that specific case. So when we do that, we make sure that the list is balanced in terms of gender and ethnicity. We’ve actually designed our case management platform to flag cases where we’re unable to meet our diversity goal, which is 20 percent. If the list is not at least 20 percent diverse, the system will alert staff, and they can either make a modification by adding somebody else, or if we don’t have enough people to add to the list, we know that’s an area where we need to recruit additional people. This is a topic that, appropriately, gets quite a bit of attention every year, and we spend significant time and effort making sure that we’re committing ourselves to it. When it comes down to the specific individuals who are going to be assigned to a case, that’s driven more by the parties who select their arbitrators than by the AAA or ICDR as an institution. However, we are proud of the work we’ve done over a number of years to promote the diversity of the panels of arbitrators that we maintain.