Arbitration Insights: ADR Does Not Mean Splitting the Baby 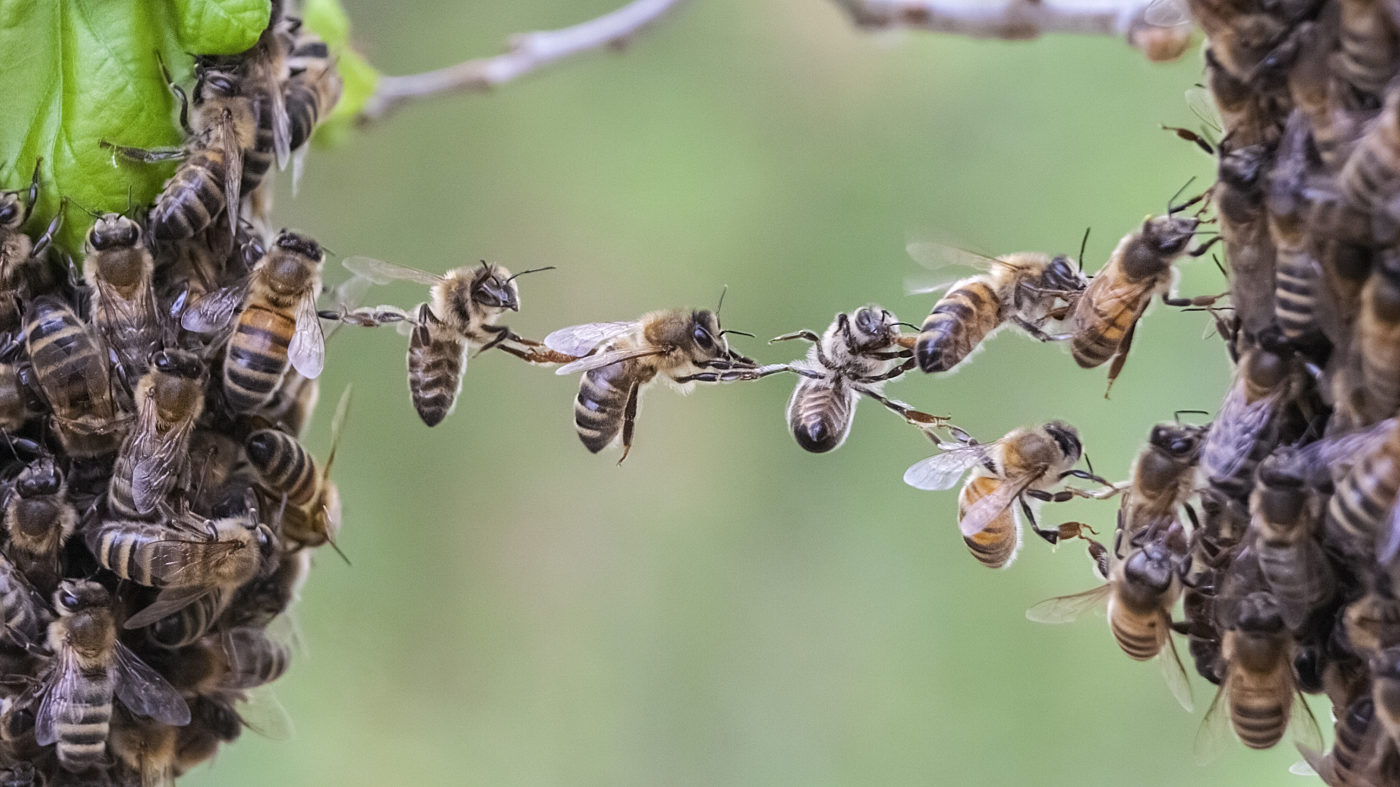 A recent report by the American Arbitration Association® dispels corporate counsels’ longstanding misperceptions about the nature of monetary awards in arbitration decisions.

When it comes to arbitration decisions, there is a common perception that the monetary awards given out will involve a compromise – splitting the baby (or the difference), as it’s known. The RAND Institute for Civil Justice, a unit of the RAND Corporation – a not-for-profit organization studying policy and decision-making – polled 121 corporate counsel and reported that more than 70 percent of them believe that arbitrators are less likely than a judge or a jury to decide strongly in favor of one side or the other. However, the data does not bear this belief out. In fact, the American Arbitration Association® (AAA®) reports that a whopping 94.5 percent of AAA-International Centre for Dispute Resolution® (ICDR®) awards are in favor of one party or the other.

Although the data clearly shows that splitting the difference is not standard practice in actual arbitration decisions, the perception persists that awards are compromises. In order to counteract this erroneous belief, it is important to recognize why it endures. The data also suggests that the myth of arbitrators splitting the difference is often dispelled by having actual experience with arbitration.

A Dose of Reality: Responding to Flawed Beliefs

Below are two striking corporate counsel misperceptions reported in the RAND study regarding arbitrators’ decisions, followed by refutations based on the AAA’s data.

Corporate counsel perception: “Arbitrators who are ‘industry experts,’ i.e., not lawyers or judges … were viewed as not being accustomed to making ‘hard decisions’ the way judges are.”

The reality: In fact, 87 percent of the AAA Commercial Panel of Arbitrators are attorneys and former judges. And the specialty AAA Judicial Panel is composed of more than 321 former state and federal judges from 44 states plus the District of Columbia and Puerto Rico.

Corporate counsel perception: “Arbitrators are interested in repeat business and do not want to upset either party.”

The reality: Since parties in arbitration generally do not want to compromise on the monetary worth of their claims, offering middle-of-the-road awards may actually damage arbitrators’ reputations and future business. And a study analyzing the judicial behavior of arbitrators repeatedly appointed to arbitrate investment cases concluded that “repeat arbitrators display no biases and no tendencies to ‘split the difference.’”

All AAA-ICDR® arbitrators must adhere to the high ethical standards of the codes of ethics for their fields, which would preclude issuing any awards without thorough consideration of the merits. The Code of Ethics for Arbitrators in Commercial Disputes, originally prepared in 1977 and revised in 2003 by a special committee of the AAA and an American Bar Association Task Force, remains in force.

A 2018 study by the AAA-ICDR found no propensity for split decisions. In fact, the study concluded that the arbitrator ruled clearly in favor of one side or the other in an overwhelming majority of cases.

What the Research Says

Although the myth persists that arbitrators frequently split the difference, the most recent research corroborates the results of five previous studies to the contrary, which were conducted by the AAA-ICDR over the past 18 years. Collectively, these numbers are quantifiable and sustained evidence – over nearly two decades – that can be used to refute objections to using arbitration based on an unfounded fear of split awards.

Eric P. Tuchmann, senior vice president and general counsel at the American Arbitration Association®-International Centre for Dispute Resolution® (AAA-ICDR) discusses with CCBJ how the AAA-ICDR has been handling their dispute-resolution cases during COVID-19 and what mediations and arbitration hearings could look like as states lift restrictions on sheltering in place and in-person dispute-resolution procedures become available.