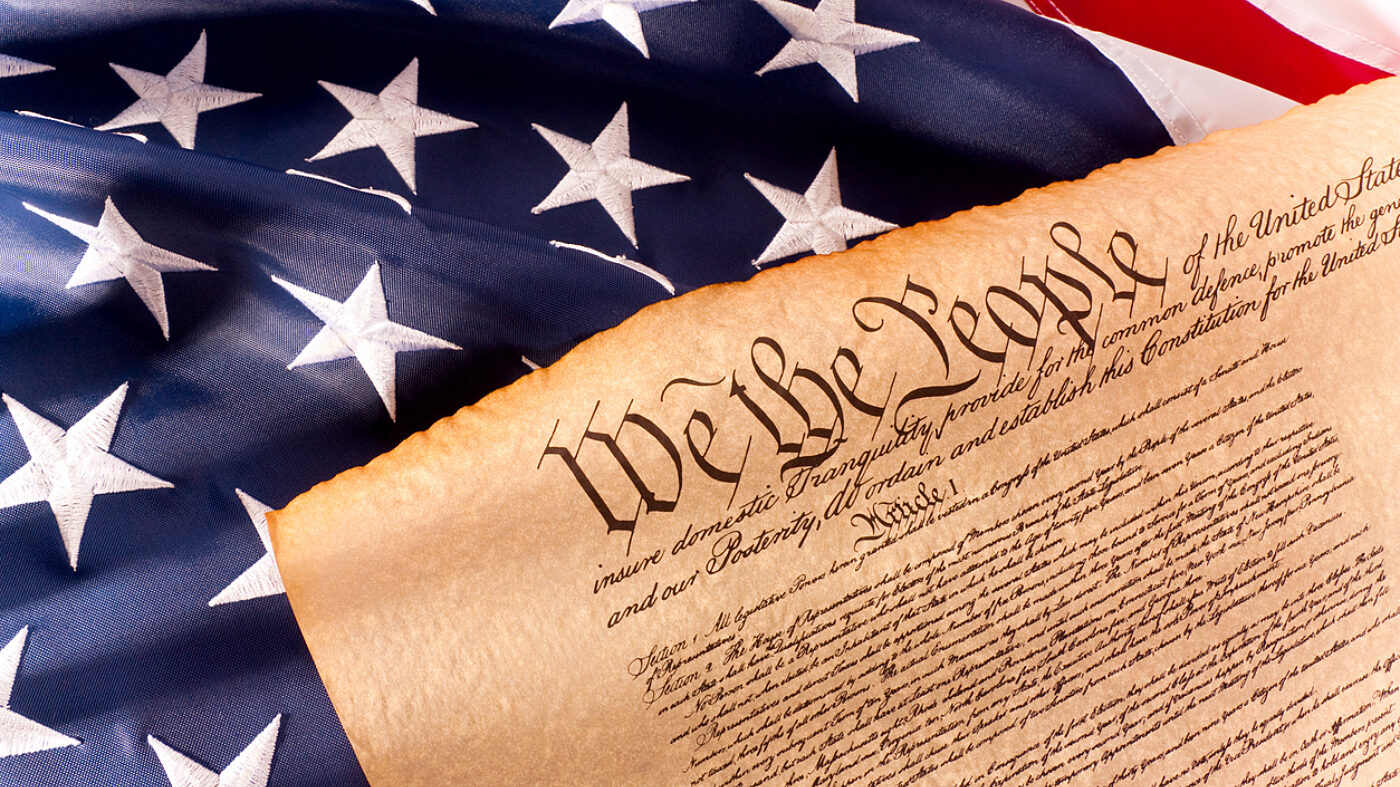 July is here, and in the United States that means Independence Day, the national holiday commemorating the adoption of the Declaration of Independence by the Continental Congress on July 4, 1776. While it has come to be synonymous with parties, barbecues and fireworks, the holiday also celebrates the document which lays out which liberties are fundamental to American people, and along with the Constitution and Bill of Rights, is one of the three most important documents in American history.

The holiday is celebrated on the day the declaration was officially “signed,” but as anyone involved in contract or important document negotiations well knows, the timeline was significantly longer. The Lee Resolution, a precursor to the declaration was read to the Continental Congress on June 7, 1776, and four days later, on June 11, the Committee of Five of Thomas Jefferson, John Adams, Benjamin Franklin, Roger Sherman and William Livingston was appointed to draft a statement presenting the colonies’ reasons for independence. Jefferson had seventeen days to write the document, with edits from his peers. The Lee resolution was adopted on July 2 and Congress, after making alterations to the Declaration on July 2,3 and 4, officially adopted it on July 4. Copies were dispatched beginning on July 5, with New York finally approving the Declaration on July 9. On July 19, 1776, the Declaration of Independence was officially engrossed on parchment and weeks later on August 2th, was signed. A full month later, on September 4, three additional members of Congress signed, with one more, signing off on November 19.

Almost 246 years later, this negotiation and signature process either looks completely foreign or depressingly familiar depending on how large an organization you work for. Had contract lifecycle management software (CLM) existed in 1776, could it have helped the Founding Fathers draft, negotiate and sign the Declaration of Independence faster? Would we be celebrating Independence Day in June? Let’s walk through stages of the contract lifecycle and see:

A CLM system could have helped the Continental Congress work more efficiently and cost-effectively, complete tasks faster, with less risk and fewer errors. Imagine how it could have sped up the ratification of the Constitution, a process spanning decades! 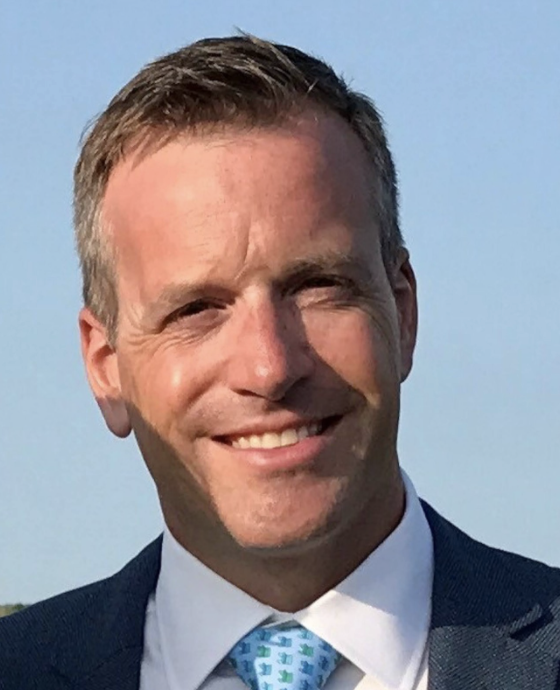 While it’s difficult to predict with certainty how long this slowdown will last, organizations should assume that they will need to do more with less and show how any technology investments map to overall business goals.

SEE ALL ARTICLES ON Contracts