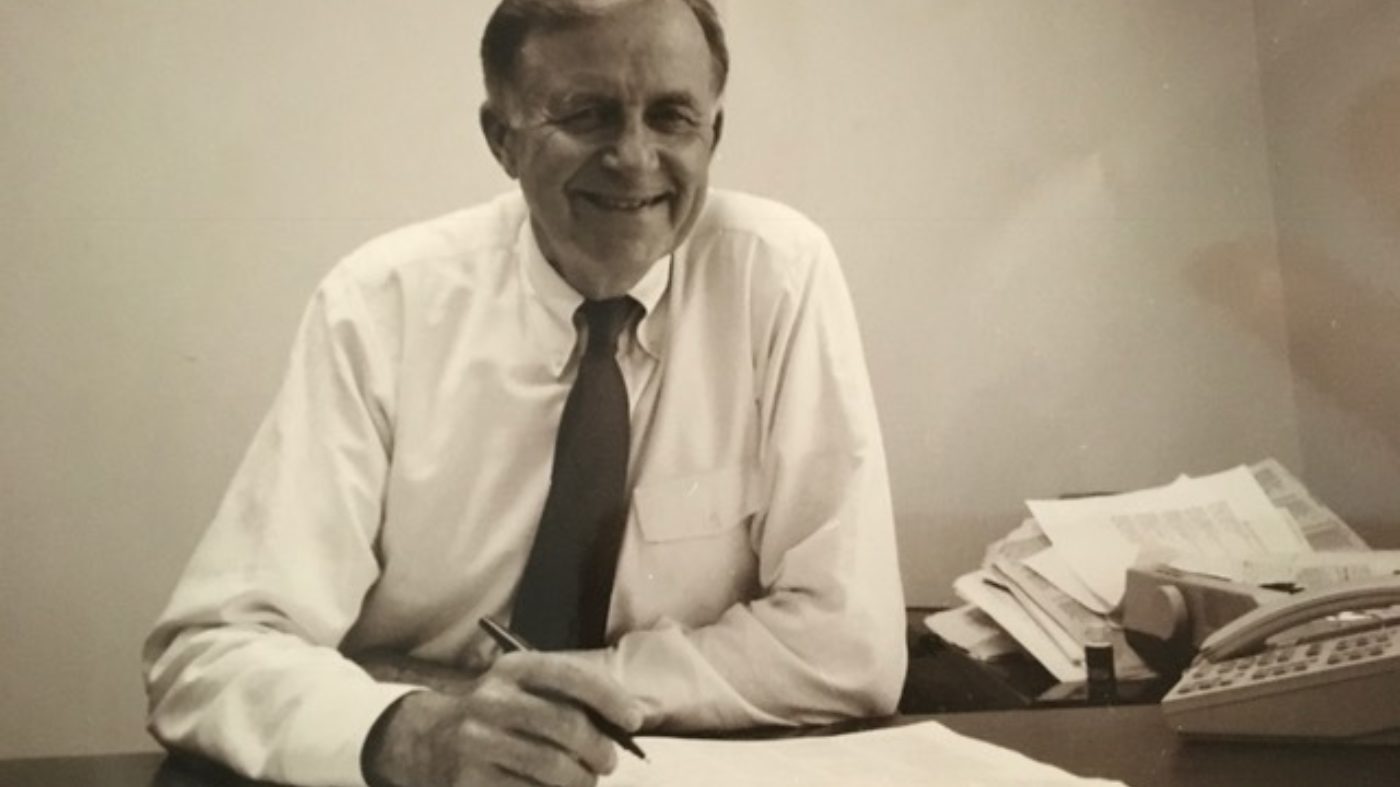 I met Al Driver in 2005. I had joined Proskauer as its first CMO. Al was editor of The Metropolitan Corporate Counsel (MCC), which he launched in 1993. A graduate of Yale College and the University of Virginia Law School, Al practiced nine years with Cravath before joining J.C. Penney in 1961. He retired as Senior Vice President and General Counsel in 1987.

Al’s in-house career, however, never really stopped. He continued to work for corporate law departments through bar groups, business associations and MCC, which my wife Kristin and I purchased in 2014. While MCC and its business have evolved under a new name, Corporate Counsel Business Journal, we remain faithful to Al’s mission of providing corporate counsel with the resources they need to thrive professionally and add value to their organizations.

I inherited Proskauer’s relationship with MCC. Many in the legal marketing and journalism communities tended to write Al and MCC off – not real journalists doing real journalism as we did at ALM. MCC was “pay to play” and therefore vaguely untoward.

Anyone who knew Al, who recently passed away at 91, could never think of MCC that way. For Al, it was a labor of love – pure and simple.

In his first issue, Al explained that MCC was designed to serve, at no cost, the special information needs of corporate counsel. He did not take money out of the business; he only put money into it. “This publication is made available to all corporate counsel within 60 miles of New York City through the generous financial contributions of the participating law firms,” he wrote.

Al focused on three buckets of content: significant developments in business law; information about corporate counsel organizations; and insight into the business environment. This last piece was not the least piece. “Many corporate counsel feel that their most important role is to alert their client to changes in the legal climate,” Al said.

At Penney, Al built a high-quality, 60-lawyer in-house team and a system for cooperating with outside counsel to reduce the retailer’s legal costs. He developed an in-house salary benchmarking mechanism that helped him attract highly qualified lawyers to his company. And because Penney needed to stay abreast of state legislative developments, he worked with outside counsel to develop a tracking system. From his seat at the table, Al also developed a keen interest in corporate governance The role of the GC as conscience. of the company came into sharp focus following the Enron debacle. It was a tense, worrisome time for corporate law departments, who Al accused of failing to help their clients avoid disaster. He thought the legislative overreaction, Sarbanes-Oxley, including a “noisy withdrawal” requirement, would chill the relationship between inside and outside counsel. The consequences could be dire.

“Outside counsel begins to look more like a cop than a lawyer,” he said.

Al pioneered coverage of diversity and pro bono as two areas in which inside and outside counsel should cooperate. Those issues were front and center from the very first issue of MCC.

Al Driver was the best the legal profession has to offer – a smart, generous, energetic, creative, caring lawyer’s lawyer who gave back in spades. 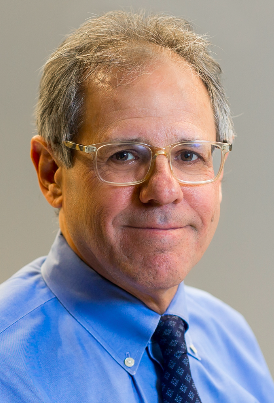