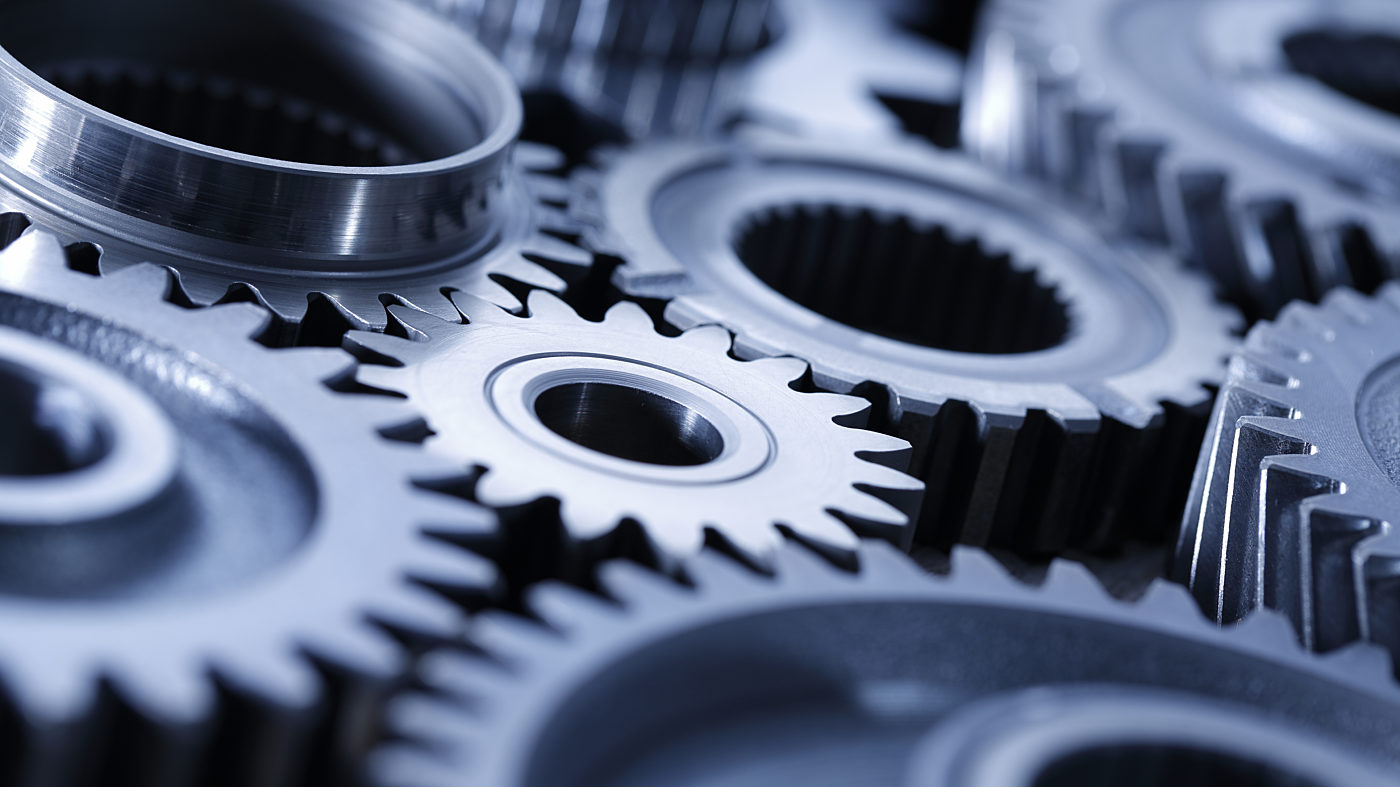 McGuireWoods and Verizon partner on more than the telecom’s legal matters – they have collaborated on a legal clinic for underserved people in Northern Virginia for more than a decade, benefiting those clients, the participating lawyers and both organizations in equal measure.

CCBJ: Tell us how the idea developed for a pro bono clinic run jointly by McGuireWoods and Verizon to serve low-income residents in the multicultural northern Virginia community.

Scott Oostdyk: I’ve been the pro bono partner at McGuireWoods since 1996, coordinating our pro bono outreach, which includes our partnerships with clients. Many years ago, Jim Villa, a pro bono leader at AOL, a current subsidiary of Verizon, had established a partnership with local organizations that dealt largely with immigrants and refugees. Classic legal aid was not available to this population. Many were scared to access legal services because of their questionable immigration status. There wasn’t really a means for this population to deal with being preyed upon in work situations, in rental situations and other consumer problems. In 2006, Jim issued an RFP to all of the AOL law firms to compete with the best proposal to help him. It still makes me smile that we were involved in an RFP to fight to win free work, but it was an honor to be selected.

What have been the benefits of this relationship for Verizon, and as it has continued over the years, what new insights and appreciation have been gained?

Chris Miller: I’ve been involved in various pro bono efforts at the company for quite a long time. When we do RFPs for legal work, we are of course interested in quality, price and experience, but we’re also interested in engaging firms that share our values. One of the core values for us is a deep, long-standing commitment to pro bono work. McGuireWoods provides excellent legal work, at excellent value, and also has the shared belief that we as lawyers have an obligation to give back.

Michael Howson: Partnering with McGuireWoods on the pro bono clinic was great for us because we had a resource for areas outside of our areas of expertise. That was vitally important in getting people to feel comfortable enough to step out of their comfort zone and become involved in the pro bono programs. One of the major impediments to in-house departments having dedicated pro bono programs can be that in-house lawyers may be apprehensive about the litigation or courtroom aspects. In 2006, I was brand new to AOL, and relatively new to being a lawyer – it was a second career for me. I had never done any pro bono work, had never even been in a courtroom. I was involved early on with the initial clinic as a participating lawyer, going each month, doing the training, sitting down with the clients and helping the best I could. Now as Associate General Counsel at Verizon Media, I help coordinate pro bono for the northern Virginia region.

What made Verizon the right fit for McGuireWoods in this pro bono partnership?

Oostdyk: Partnerships have to be born of a relationship. They don’t work well when people don’t work well together and don’t have common values. McGuireWoods and Verizon shared a regional footprint and a long-term relationship. We had been involved in some of AOL’s core work for a long time at that point and had done community work with Verizon many times. To sustain a partnership, you have to have mutual commitment, which requires mutual involvement and trust. McGuireWoods and Verizon people like to practice together, including practicing in the community.

McGuireWoods pro bono work is broadly structured to help vulnerable people with basic but important legal challenges. Can you elaborate on your philosophy overall?

Oostdyk: We function around the idea that every matter for impoverished people is “bet t-the-company.” A famous legal aid lawyer in my region reminds us to “move the decimal point.” We have to look at the value of a poor person’s loss and move it two decimal points over. That perspective helps us because the refugee or person who comes in as a day laborer who wasn’t paid under threat that they’ll be turned in due to their immigration status, that’s going to impact whether they pay rent. When we jump in to help people take on their matter, oftentimes it’s a critical impact on that person’s life, perhaps even materially critical to the point that they’re going to be insolvent or legally vulnerable.

What factors does Verizon consider when deciding what pro bono projects to take on?

Miller: We try to give our attorneys a good amount of choice so that they can gravitate to pro bono work that’s meaningful for them and the beneficiaries of their volunteer service. We do domestic violence work, some veterans work, and pro bono work that’s outside of the legal profession. We have a really good participation rate amongst Verizon attorneys. We see benefits to the commitment, not just in helping people, which we should do and we have an obligation to do, but I think it makes our lawyers better lawyers and better people. That ultimately benefits the company and everybody else.

Howson: The clinic is a gateway to pro bono. It’s a bite-size piece. You can go for a couple hours a month, and if that’s all you want to do, that’s great. It exposes people to pro bono work, then gives them the opportunity to do more.

We want to get as many people to participate in pro bono as possible, so we have lots of options in terms of the subject matter as well as the time commitment. In addition to the ongoing clinic, which is our signature offering, we do one-off clinics, often referred to as “clinic in a box.” We might do those quarterly on a variety of topics, both traditional pro bono areas like consumer debt and wills, but also on the business side, usually helping nonprofits.

Have other partnerships been born from this collaboration?

Howson: Through the clinic we’ve had an opportunity to work with a number of associates and partners at McGuireWoods. We have also opened it up to other in-house departments, connecting with other law department pro bono programs as well as allowing small departments that maybe don’t have the size or scale to start a clinic on their own to participate in ours. Through that we’ve been able to serve even more clients. A number of solo practitioners have come too. I’m always impressed by the enthusiasm. Once people come once, they come again and again. We rarely see any partner who says, “You know, this isn’t for me.”

What other pro bono initiatives does McGuireWoods have underway?

Oostdyk: In Charlotte, North Carolina, we’re partnering with several clients around an innovative strategy to change legal aid. Legal aid funding has been cut, and the ability to organize outside lawyers is therefore reduced. So we’ve self-organized to form a second ring around legal aid, handling matters that have been picked by legal aid to be managed in the private sector. For example, the program is working to expunge criminal charges so our client’s records are cleaner for employment. The partnerships are the fuel sustaining that commitment. Partnering with clients certainly attracts law firm partners to become more interested in service to low income clients. 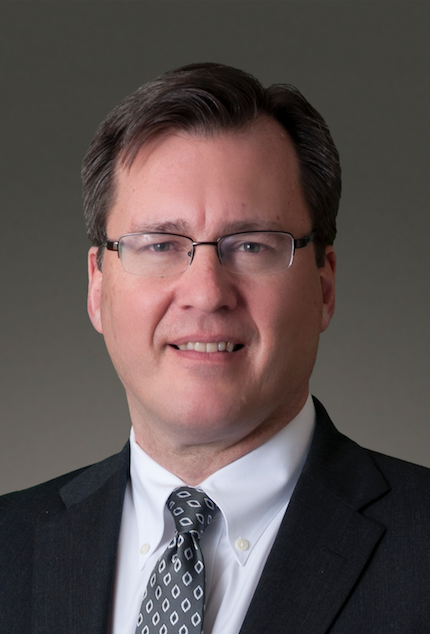 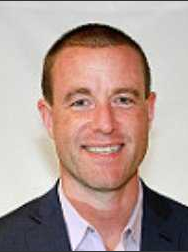 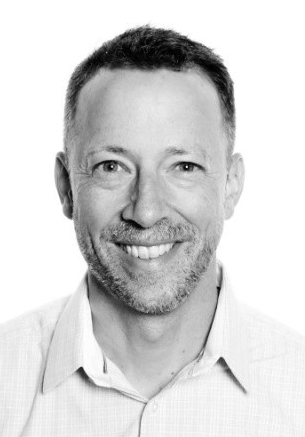